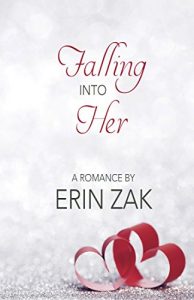 Note: This review contains spoilers. I don’t think they are major spoilers, but integral to discussing the identity politics (or lack there of) in the book.

If you liked Just Jorie by Robin Alexander, you will probably also like this book. In my opinion, Just Jorie is a romantic comedy and this is a contemporary romance, so while they have similar themes and threads (age gap, first time wlw relationship), it is not an apples to apples comparison.

Kathryn Hawthorne has a penchant for older women, particularly unavailable “straight” ones. She works as Chicago’s hottest movie critic and is a minor celebrity. She comes from a wealthy family, but has a strained relationship with her mother and

Pam Phillips is newly a widow and is trying to find herself again after being under her husband’s thumb. She works at a high end boutique, Skin, and has a dog named Dorothy. Her best friend, Judy has been there through thick and thin for the last 12 years. When Kathryn comes into Skin looking for a present, everything in Pam’s life seems to change, especially the relationships she holds dear.

I enjoyed this romance because both Kathryn and Pam are likable, and I was rooting for both of them the whole way. They navigate their relationships with family and best friends, dealing with how their new romantic entanglement fits into their existing lives, which was very relatable to me. They deal with their conflicts primarily by having actual discussions about them with each other which is a big plus (artificially created drama which would normally be resolved by having a conversation with each other is one of my biggest romance genre pet peeves).

I want to take a moment to talk about the age gap and then the sex, especially as it relates to the age gap. The debate over “how many years does there have to be between the two love interests to count as an age gap?” rages on, and there is no bright line rule. This one is only eight years. As a lover of big age gaps, I prefer 10+ years. However, the two characters are in very different life stages, so I think the book still falls solidly into the age gap trope.

The sex is really hot. Zak is great with nuanced, sensual moments, and the interactions between the two love interests were a joy to read. Pam is older, but has zero experience making love to a woman. Frankly, Pam hasn’t enjoyed her sex life to this point. My favorite flavor of age gap trope is when the younger one is able to teach the older one something important. In this case, Zak delivers a really hot night where Kathryn gets to teach Pam some of the things she knows about pleasing women, and Pam gets to show off what a good student she is. Zak did a great job of conveying Pam’s nerves and allowing her to express those nerves and be supported. Kathryn met her where she was and the most intimate parts of their relationship are really beautifully done.

There were a few things that I found problematic and those took me out of the book. There are a few women in Kathryn’s romantic past that are described as straight women. According to Kathryn’s best friend Stephanie, she can’t help herself around straight women. Pam, having lost her husband, the only person she has ever had a relationship with, also initially identifies herself as straight. The problem I have is there doesn’t seem to be anything in between. Pam says bisexual one time, but it doesn’t stick. Further Pam doesn’t really deal with her changing identity, which is okay, it’s not the story Zak wanted to tell, but it felt breezed over. Her sister accuses her of being a lesbian, as do other characters in the book, and this piece of the story just feels like it was written in the 80s and not in 2017. It doesn’t do anyone any favors to make it seem like lesbians are trolling the world to try and convert women to being into other women. And, it is unfair to women who are struggling to find their identity (in this case late in life) to be boxed into being either straight or a lesbian. It erases their past experience and is cliche.

The main conflict is primarily an external situational conflict, and I would have liked more internal conflict from both Kathryn and Pam. Neither seemed bothered by or really addressed their age difference at all, they gloss over the fact that Kathryn has had many lovers in her life, and Pam only her ex-husband. Pam isn’t poor, but Kathryn is ultra rich, and that isn’t an issue either. Ultimately, Falling Into Her was an enjoyable read, but Zak set the characters up for more layers and complexity and then failed to deliver on those deeper emotional beats. 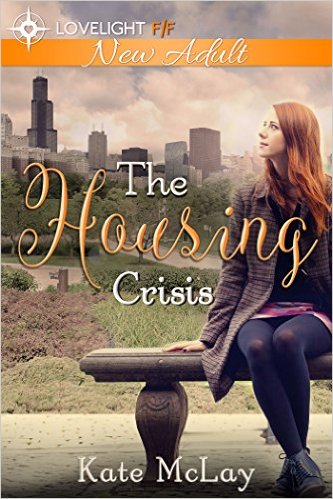 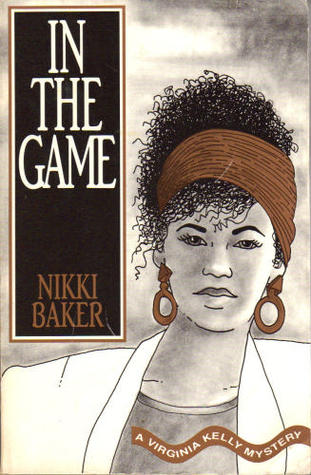