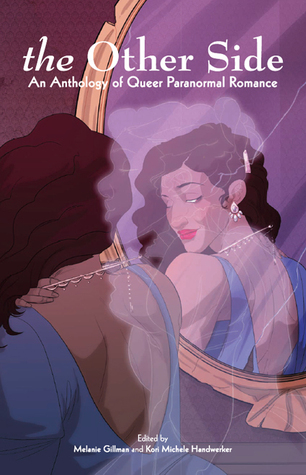 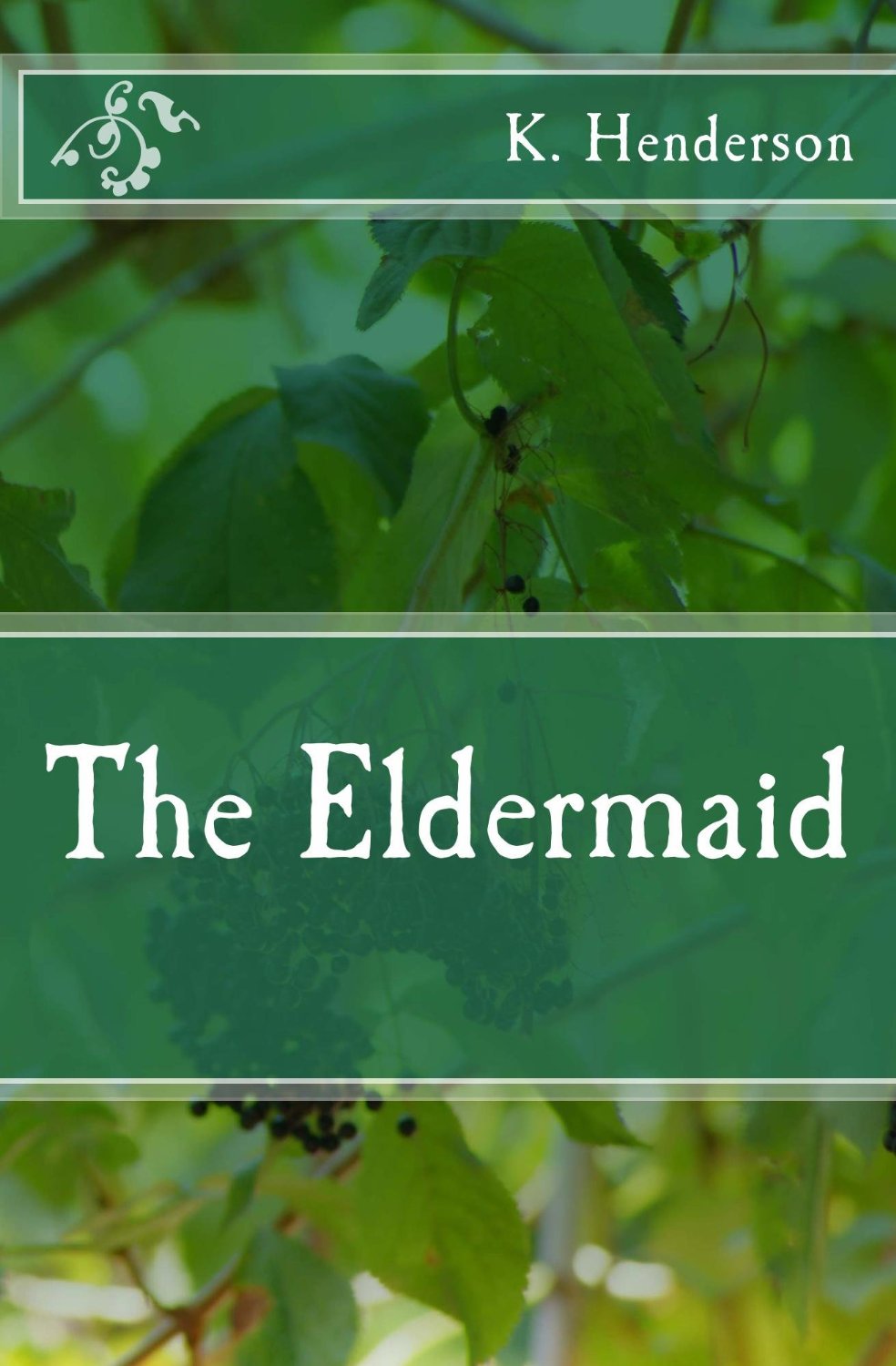 “Death is never more than a breath away”

I binge read this book in a day! I had wanted to read this book as soon as I read the blurb, but, well, I was late for my review. It helped that it was a very enjoyable story that made you want to read more. This story is short and is a mixture of Fantasy and Adventure, but not the epic kind, more like the kind where the protagonists are always curious and searching for answers.

This story is told from the perspective of Hedda and spans from her childhood onwards. In this world, most deities left the Earth, but left in their stead countless spirits with different elemental powers. There are three types of spirits: maids, knights and jacks. Hedda bonds at a young age with an Eldermaid, although not the one she thought she would at first. When spirits bond with humans, it is not like a marriage or sexual in nature but similar to having a constant life companion and partner in crime.

Hedda lives with her mother, Augusta and her own spirit: a firemaid named Ember. I loved the names in this book, especially of the spirits! What I loved most about this book though, where the genders (not binary!), the relationships (a mixture! Even poly-relationships were hinted at), the pronouns (a variety, xirself serving as a neutral pronoun and ser as the neutral honourific) and the normalization of different races. This could seriously be a recommended piece of literature for people wanting to learn how to think and speak less binary and learn not to stereotype–for example in the story there is mentioned that not all those that bleed are females. There was also a variety of trans characters in the book and a variety of relationships–and they were not seen as strange.

Anyway, if I get started on how good it was in terms of representation in such few pages, I won’t be able to stop. Hedda, her Eldermaid, Augusta and Ember leave their village life to go to the city of Firehaven, supposedly to train further Hedda but there are other ulterior motives. We get to learn more about Augusta’s past and the secrets that she kept. It was interesting because I felt that this book did not have one or two protagonists but many: there were Hedda and Leaf, and even Luccia and Augusta and Sofiya.

The mysteries in the plot were tense, but we weren’t kept waiting too long before some pieces started to fall in place. Hedda has to fight, but she’s not the catalyst but just another character. There isn’t the waiting-for-the-saviour cliché. The world building wasn’t too quick or too slow or too much, but just right for the story. As Hedda said, most things were on a need-to-know basis. The chapters were short and the writing got better although I felt that there were too many commas in the prologue.

This book was a hope for literature and diversity for me. I love fantasy and I love discovering new books that cater for a variety of people. I think this book is truly LGBTQI+ because it had a variety of characters from the spectrums. I think this book is good if you want to learn how to use neutral pronouns or want to read about diversity or want to read a feel-good book if you’re queer–this is the book that you should read next.