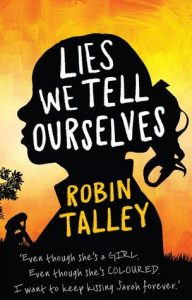 I only recently (in the last 18 months) got into reading comic books. Honestly, I never understood the appeal, and no one I knew read them when I was younger. But, I am so glad I started. They are a little intimidating to figure out (I still couldn’t tell you their naming/numbering system, it makes no logical sense), so when you first get going, I suggest starting with a solo series, collected issues devoted to single characters.

This review will focus on the recently completed origin story of America Chavez aka “Miss America”, written by Gabby Rivera. America is Marvel’s first Latin American LGBTQ character to have her own ongoing series. Rivera is also a queer woman of color, and their shared identity really makes America’s story shine. America previously appeared in Young Avengers and the Ultimates, among others, before landing her own story. There are 12 issues in this solo run, which have been compiled into two trade paperbacks, so I’ll discuss the series overall and then briefly both volumes in turn. Hot tip: a lot of public libraries have tons of trade paperback comics in their Teen collection, which is were I get 95% of the comics I read.

This comic doesn’t shy away from establishing America’s queer and Latinx identity. This comic is written partly in Spanish, which I found really authentic to her character, and having “Spanglish” in the book is something Rivera pushed for. I wanted to look up translations, and had fun doing it, but the plot is totally understandable even if you don’t want to spend time translating. Found family is a major theme in America’s origin story. America doesn’t have a relationship with her family, for a variety of reasons, which are revealed a little bit in Vol 1 and more in depth through Vol 2. America puts in the emotional energy required to create and maintain friendships and mentorships that serve as her found family. Getting to witness America and her friends showing up for each other again and again is where this series shines. My minor complaint is that I don’t find the villains, the Midas Corporation and La Legion, all that compelling. Though, I often find the villains in superhero stories to be boring, so maybe it’s a me thing. Exterminatrix, the main villainess is an over the top fun and sexy character, so while some of the “evil” plot lagged, it was always visually appealing. Speaking of the art, diversity is front and center. America is drawn very curvy and muscular. There are characters of all body types, races, orientations and planetary origins. In fact, America’s bff Kate Bishop, a white woman, is often the odd one out. 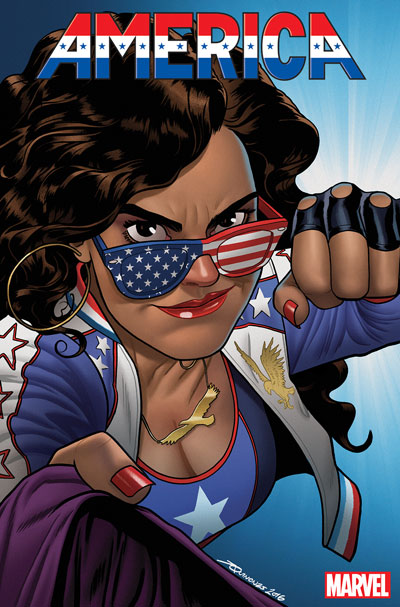 America Vol 1: The Life and Times of America Chavez

America’s series opens with her relationship falling apart just as she is getting ready to head off to college at Sotomayor University. The first six issues feature two ex-girlfriends, one with questionable motives, and a few amazing best friends. One thing that shines through in this series is how in touch with pop culture Rivera is, and how culturally relevant she wanted this series to be. It’s America’s story, but it is also an every woman story. Struggling to adapt and adjust to young adult life is relatable and America’s superhero duties create compelling complications in her life. Based on the story arc and Rivera’s letters to readers, I think Rivera wanted young women to see America succeed and conquer obstacles in her own life and for that success to provide inspiration and hope to her readers. To know we are all fighting the bigger battles together. 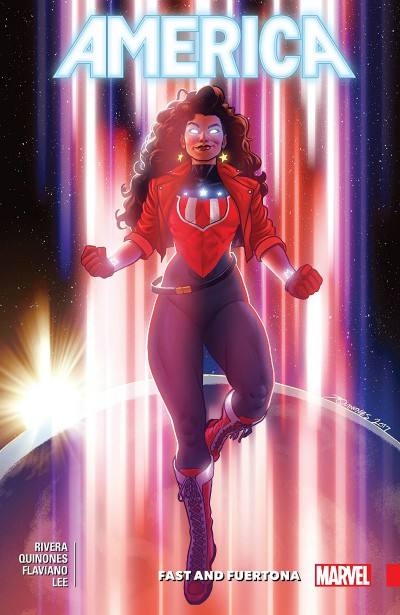 This second half of her series is a beautiful origin story. Turns out, not only was America born to two queer women, her home planet was created by two goddesses. The space art in this series is a feast for your eyes. Watching America come into her own and deal with her family trauma and baggage is where this story shines. At one point we get her thoughts and she thinks “I have the right to be joyful. Despite all the sad, hard bits…” and it really resonated with me both from a queer experience mindset, but also in navigating the world we live in. 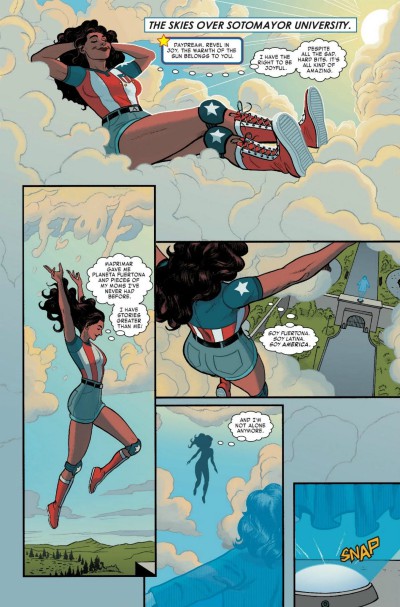 Ultimately, America will need to use all her life skills she’s been building over the series and enroll all of her friends to help her defeat the Midas Corporation. The world and character building Rivera does in the first half of the arc pays off and cements America’s place in the Marvel-verse as one of the most powerful female superheroes around.

While America’s solo run ended in April 2018, if you need more, she just joined the West Coast Avengers team in August. My only hesitancy in diving into that series is the difference between how Gabby Rivera writes America Chavez & Kate Bishop in her solo run and how Kelly Thompson who is at the helm of WCA writes them in Kate Bishop’s solo series Hawkeye. Rivera writes America with her queerness in the forefront. I feel like Thompson writes queer characters as if their queerness is the least relevant thing about them, rather than central to the way they move in the world. For me there is an experienced difference as a queer reader and it’s why #ownvoices really does matter. I still enjoy Thompson’s work (it’s very feminist), but not nearly the same way I love Rivera’s.

15 year old Mallarie Chaves wrote to Gabby Rivera about the impact the character America has had on her (her letter is reproduced at the end of Vol 2) and she specifically calls out that they look alike. Representation matters, a lot. While I think the run is clearly aimed at younger women, America’s message, never stop fighting for what you believe in, resonated with me, and I hope you are inspired to pick this comic up. 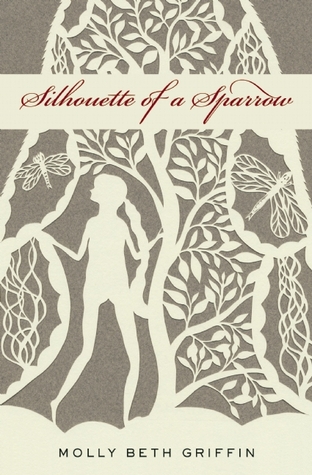