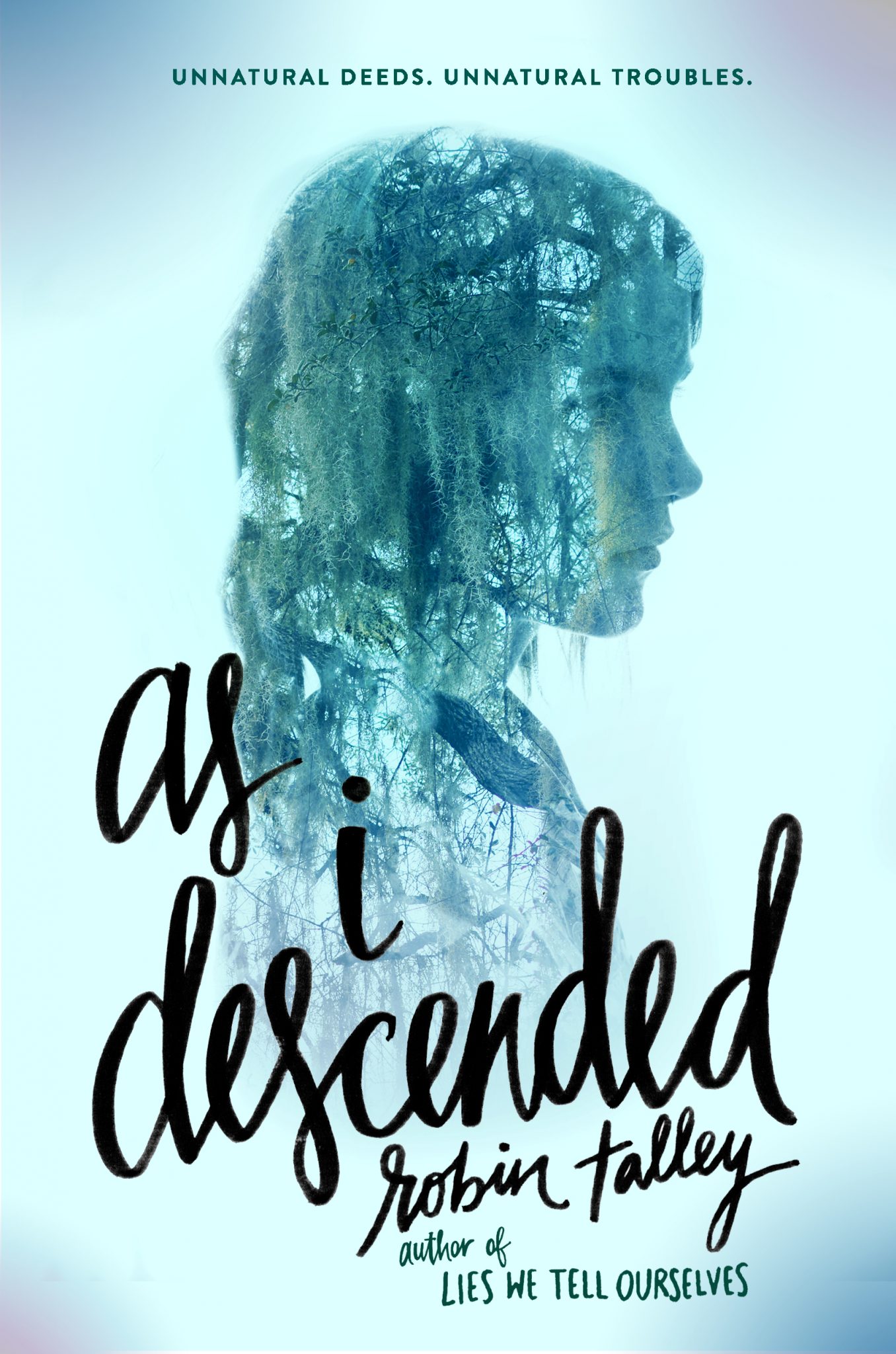 3 Replies to “Danika reviews As I Descended by Robin Talley”