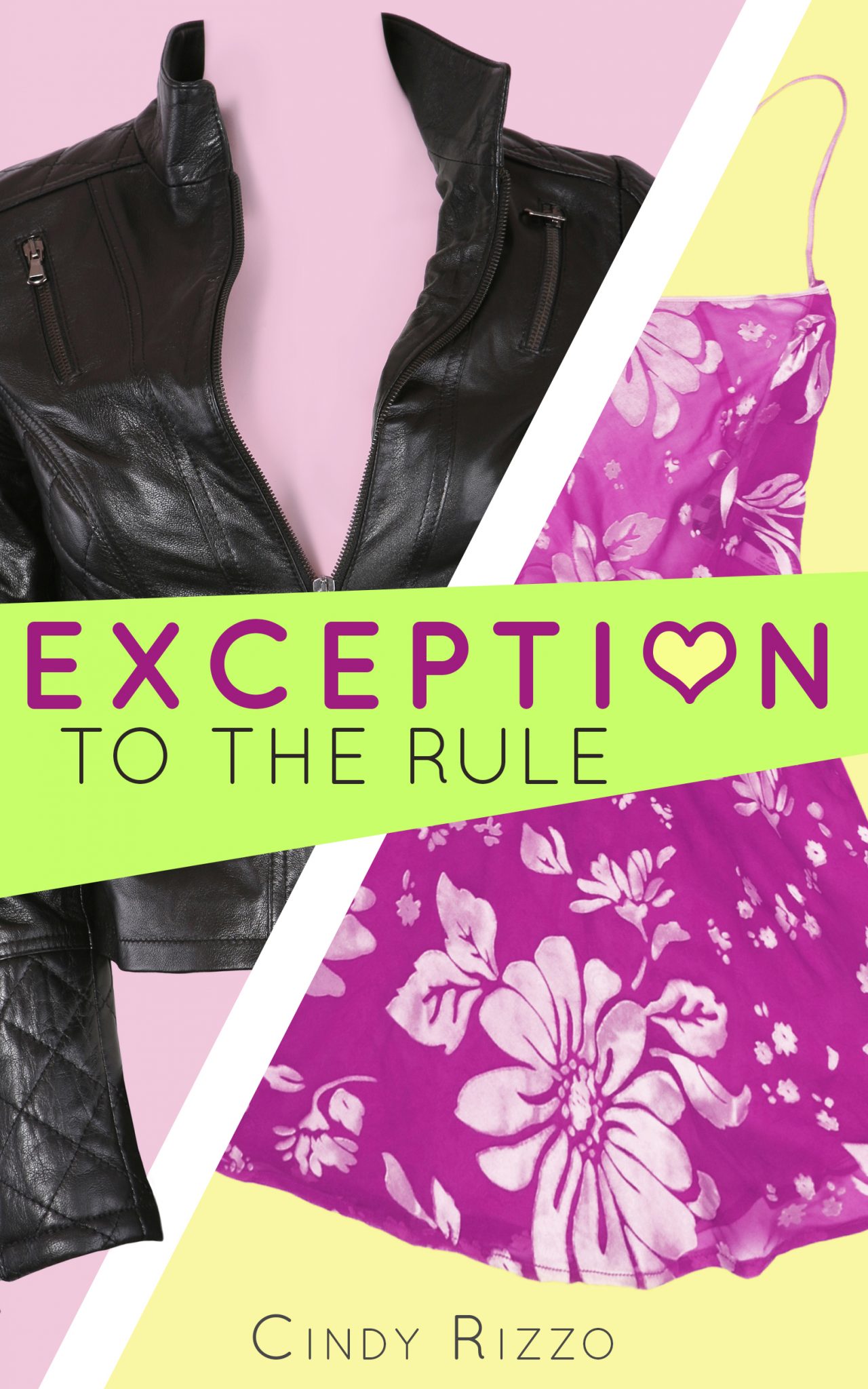 Robin, a New Yorker, has a rule: don’t fall for a princess. If you do, she’ll break your heart. Tracy, a southern, has her own rules involving having a fake boyfriend and several short affairs with older women. Both Robin and Tracy are terrified of getting hurt, but they’ve convinced themselves that they don’t need love.

Both of them move into the same dorm outside of Boston. In fact, they live on the same floor and when Robin sees the sexy southerner Tracy her head turns. Tracy notices Robin but doesn’t sense that the New Yorker is interested. Against all odds the two of them become best friends. But can they break down their own barriers and learn that loving someone can actually be wonderful.

This romance novel builds slowly. Rizzo takes the time to explore the three main characters, including the best friend Angie. It brought me back to my college days and all the excitement and confusion about living on your own for the first time and living with strangers in a dorm. Also she discusses the subjects the students are studying. Some readers may not like this aspect, but I did. I love learning new things.

What impressed me the most with this novel was the author’s ability to stay true to the characters. Both Robin and Tracy are stubborn young adults who think they know everything. So when they realize they are falling in love, both of them fight it. It would have been much easier for the author to have them collapse in each other’s arms and make this story overly sappy, but it would have destroyed the character development that she patiently built up. I have to admire an author who doesn’t cave to please some impatient readers and stays true to her story and characters.