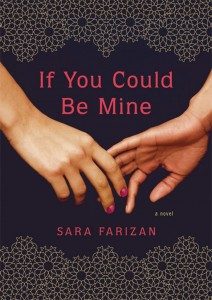 I decided to review these in the same post because I have similar things to say about both of them. 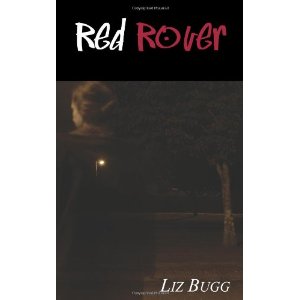 My favourite thing about Red Rover is the queer elements. Not only is the main character a lesbian whose relationship is a side story in the novel, she also has ties to the queer community. Her best friend is a drag queen, and she looks for evidence in the queer community, including the queer clubs. She also asks for help from her ex-girlfriend. It’s nice to have a book that features queerness, not just in the individual, but in the community. In fact, I liked the descriptions of her neighborhood overall, which is unusual. I usually dislike a lot of descriptions of scenery and setting.

Although I liked most of the neighborhood description, I found some of the other descriptions a little long-winded. A pet peeve of mine in writing it when the author takes you by the hand to show you things, and this shows up sometimes in Red Rover, like explaining the emotions the protagonist is feeling when the dialogue pretty much speaks for itself.

I don’t read a lot of mystery because I tend to completely miss the hints and get lost halfway through. The plot of Red Rover kept me interested, so I never got to the point, but I predicted the “bad guy” very early on, which was a little disappointing.  I did like the plot overall, though the ending seemed fast-paced compared to the rest. I also liked the back story of Calli and her father and how it related to the plot.

Overall, I liked Red Rover, but I felt like it could have been better with some minor changes. 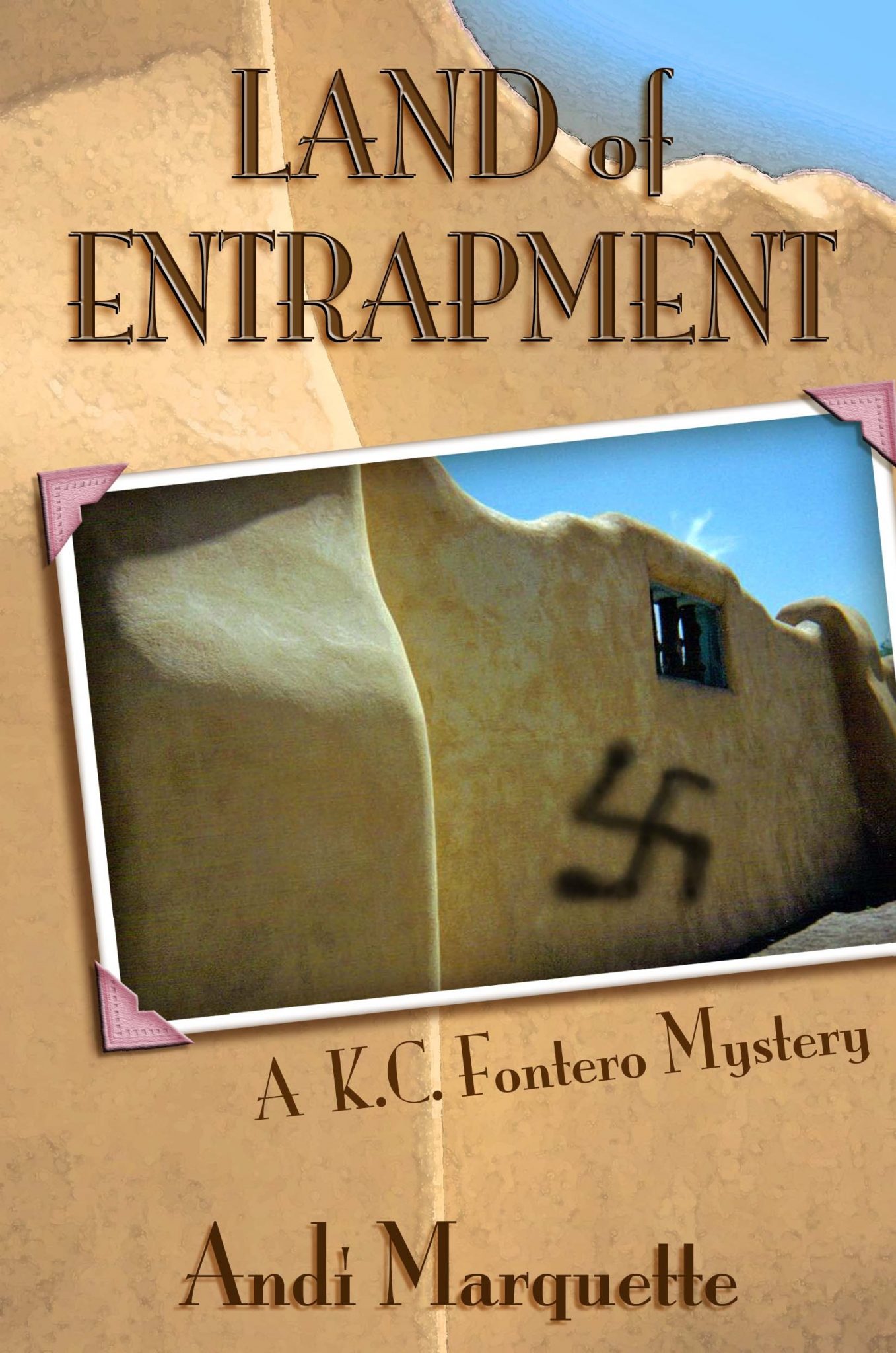 I liked the characters in Land of Entrapment. They were interesting and seemed really organic. The romance and friendships in the novel were complex and just seemed… natural. I really liked that.

I did have the same pet peeve crop up in this novel as in Red Rover, however: over-explaining. At some point, I remember every street and exit being named as the main character drove. This may be a flaw completely particular to me, however.

The subject matter is definitely interesting: neo Nazis. Drama! Suspense! But the plotting is a little uneven. It takes a little while to really get started. Once it does, however, Marquette seems to really know her subject matter, and the plot is engaging.

Again, this is a novel I liked overall, but there were some minor points that detracted from it.