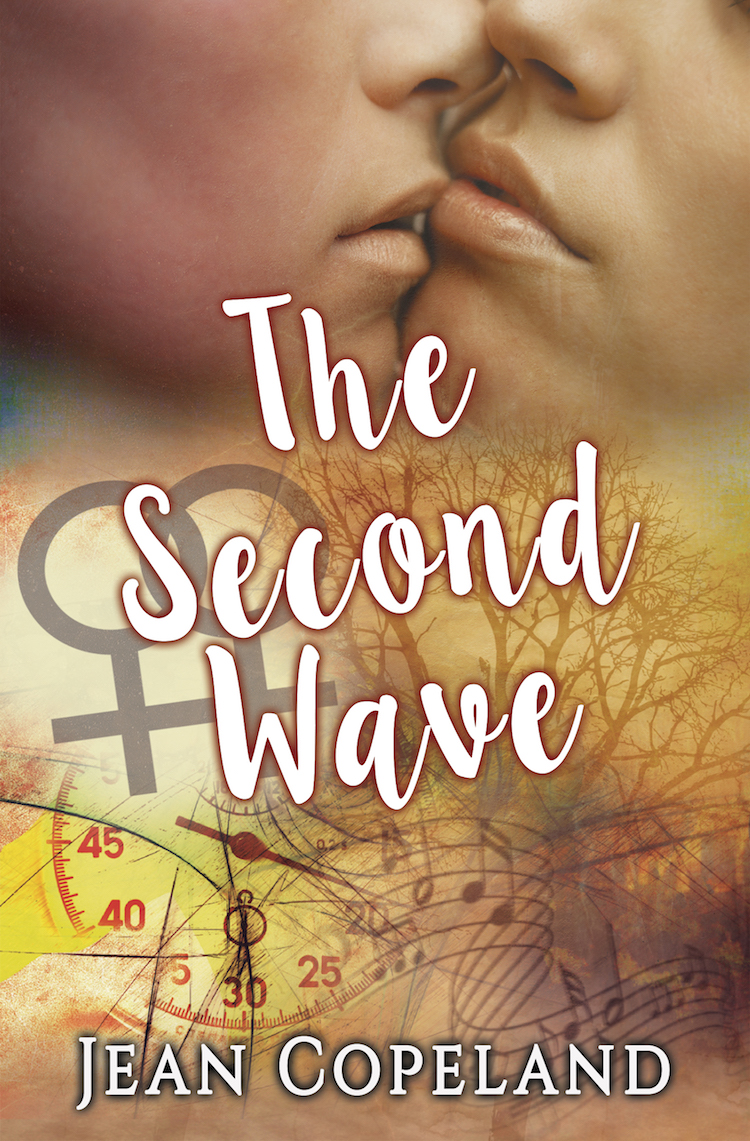 When Alice gets a call out of the blue that Leslie, her first love, has had a stroke and is in a coma, she immediately rushes to her hospital bedside – even though she hasn’t seen Leslie in years. They fell in love in the 1970s: their story is pieced together through flashbacks, from their initial friendship, to their tentative romance, to their tumultuous break-up when Leslie refused to leave her husband, for fear of losing custody of her children. As Alice waits for Leslie to wake up, she wonders about what could have been – and whether there is a future for the two of them, despite all the obstacles they faced in the past.

The Second Wave definitely has an interesting premise: the juxtaposition of Alice’s present-day affairs with flashbacks to her initial romance with Leslie keeps the reader eager to piece together the full story of the past and see where Alice and Leslie’s story is headed now. It’s also exciting to see a romance novel that focuses on love between two women in their seventies: it’s an age group that isn’t well represented in the genre, and Copeland isn’t heavy-handed in her depiction of their concerns and relationship.

The novel isn’t without its stumbling blocks, though. The dialogue often seems a little stilted, and the characters subsequently seem to have stilted relationships with one another, relating with each other in ways that don’t really make sense. For example, shortly after meeting Leslie’s daughter Rebecca (who told her about Leslie’s stroke and brought her to Leslie’s bedside in the first place) at the hospital, Alice is asking her if she is a lesbian, and how she knew, and if she has had sex with men – completely out of nowhere, with no natural progression or back and forth. It certainly doesn’t seem like the kind of thing you would focus on if you were pining away at the bedside of your comatose lost love… Even the flashbacks start to feel stilted after a while: they begin to feel like they are being awkwardly shoehorned in, with characters mentioning things in the present day only for the sake of conjuring up a blast from the past for Alice.

The novel’s biggest weakness is the ostensible lack of emotional progress between Alice and Leslie. Spoiler alert: even as they rekindle their romance, they rehash the same old fights they had when they first fell in love – and even though they end up together, it doesn’t actually feel like they’ve made enough progress working through their issues to actually be happy with one another. Their disagreements just seem to fizzle out, instead of being resolved.

Overall, the novel was an enjoyable read: its mirrored past and present plot structure is a driving force that keeps the reader engaged, even through its fumbles. Copeland shines a light on characters rarely depicted in romance, or in pop culture in general – The Second Wave is a sweet story that’s worthy of your time.