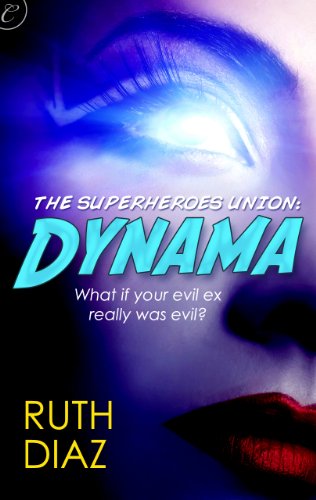 Dynama deftly juxtaposes superpowers around the main romance and both good and bad family relationships. The characterization and dialog make the story, and while not without weaknesses, it offers a satisfying arc despite its novella length.

The first scene introduces TJ Gutierrez using her telekinetic powers to help take down a cyborg shark as she learns that her daughter is coming down with the flu at school and that her ex-husband Jon has just broken out of supervillain prison. She immediately suspects he’s going to try to kidnap their twins, Marisol and Esteban. The second scene introduces Annmarie, the daughter of two superheroes who has no powers herself. Unable to find a job as a teacher, she takes a job with the superheroes’ literal union as a nanny, and TJ hires her to help take care of the kids while TJ hunts for Jon. Diaz sets up the main conflict and introduces the two protagonists all in the first chapter, putting to shame novels that accomplish half as much in twice the length. Of course, the two women are attracted to each other immediately and start to develop a relationship even as Jon closes in and things get dangerous.

Diaz’s writing shines in the little details and the conversations that establish understanding or lack of understanding. There are so many of these I can’t include them all in a review, but I’ll give some of my favorites.

Annmarie… found TJ rocking a little girl against her chest and crooning quietly while an unpleasant mass of vomit hovered nearby in midair. As Annmarie watched, a large plastic bowl levitated itself under the vomit, which then fell into it.

That might just be the most amazing superpower she’d ever seen.

When TJ is thinking about her ex:

God, she still remembered her last argument with Jon, that gentlemen were the ones who sat back with their brandies and their cigars and ordered other people to do their murders for them. He hadn’t even tried to tell her it wasn’t like that—he was too far gone. He’d pointed out that, from a historical point of view, a few well-placed assassinations could have saved the world a whole lot of bloodshed.

I particularly liked Diaz’s handling of the two kids, who sounded and acted like real seven-year-olds, without making them little adults or treating them like nonentities. When Annamarie first shows up, Esteban asks if she’s the babysitter and observes, Oh good … When Mama starts floating things, she needs help. Later, when one of TJ’s friends tries to evade one of Esteban’s questions:

The Invincible Woman looked caught out, no matter how she tried to hide it. Friends of your mama.

God, Annmarie remembered explanations like that from when she was growing up—the kind that didn’t lie, but talked down to her in trying not to tell all of the truth. She remembered Esteban’s expression too. From the inside. Before he could answer, Annmarie said, You know how careful superheroes have to be about who knows they’re really superheroes, right?

That caught Marisol’s attention too. As Esteban nodded, she asked, They were other superheroes? How come she didn’t tell us?

Moments like these capture TJ’s incomprehension of how Jon changed so much, Annmarie’s resentment of her distant parents and by extension the superhero community, their shared values like their joint devotion to the twins, and their differences, best captured when TJ asks Annmarie what she wants: I don’t want to save the world. Her voice broke a little, and she focused on TJ again. I just want to save you. They give the characters real emotional depth, particularly because Diaz doesn’t shy away from experiences like TJ’s terror when Jon puts their children in serious danger while trying to kidnap them from her. I also appreciate how matter-of-factly Annmarie takes TJ’s bisexuality and likewise everyone else treats their relationship at the end.

I have only two major complaints, about the setting and the pacing. While Diaz deemphasizes the worst of the superhero genre conventions and averts others by making clear the superheroes have government sanction and are not just superpowered vigilantes, she places the events in a nonexistent city without giving us a clear sense of its geography or climate. The pallor of the setting stands in stark contrast to the well-drawn characters. The pacing suffers from cramming two main plots into one novella, and inevitably some elements get short shrift. TJ’s and Annmarie’s relationship moves fast, though I’ve seen romance novels build less connection in more words and there are no promises of everlasting love, just a mutual agreement they want to keep seeing each other and explore their feelings. That said, I would have liked to see more of the potential conflicts developed, like Annmarie’s reluctance to become involved with a superhero because of her parents and past experiences with being treated like she doesn’t matter because she doesn’t have powers, and (spoilers) [Annmarie’s relationship with her parents now that she has powers and how TJ feels about Annmarie not wanting to be a superhero even though TJ thinks the world needs more.]

Even with its flaws, though, Dynama succeeds as both a romance and superhero story. If you enjoy both, I recommend it. 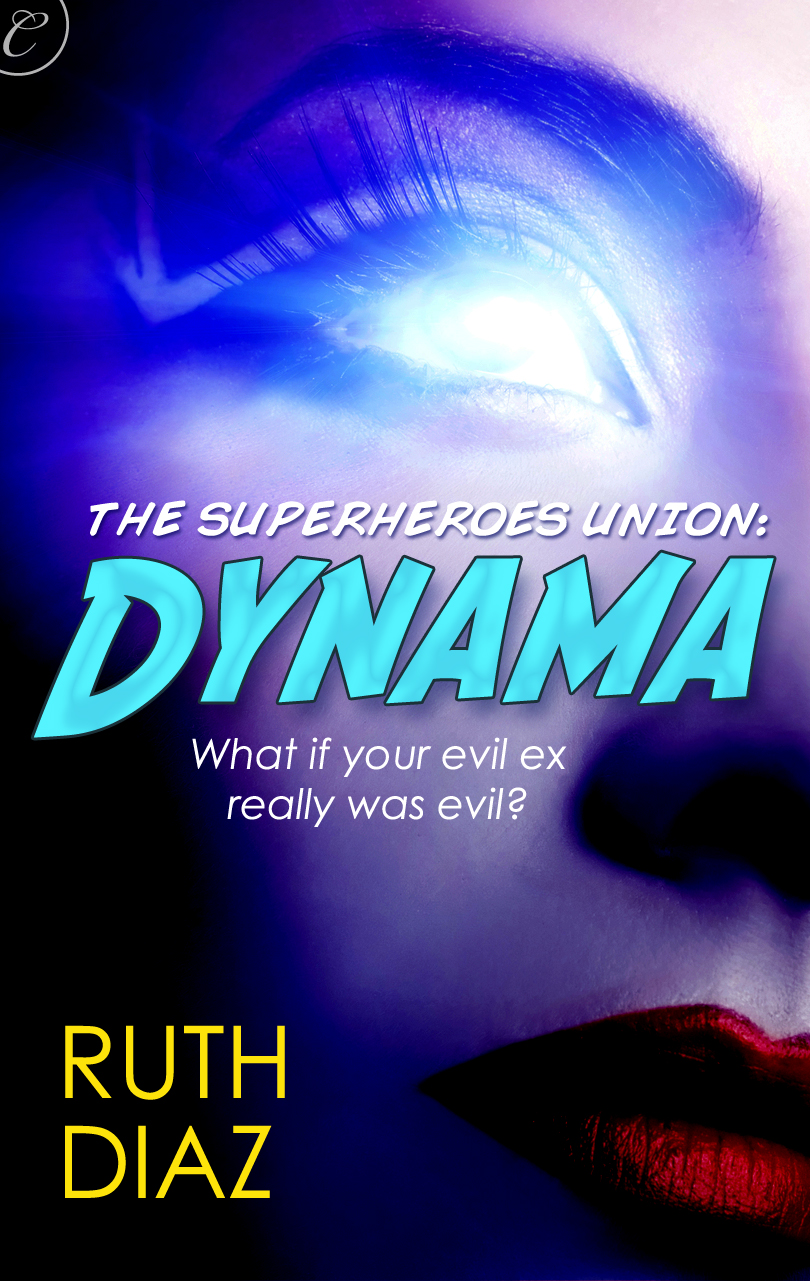