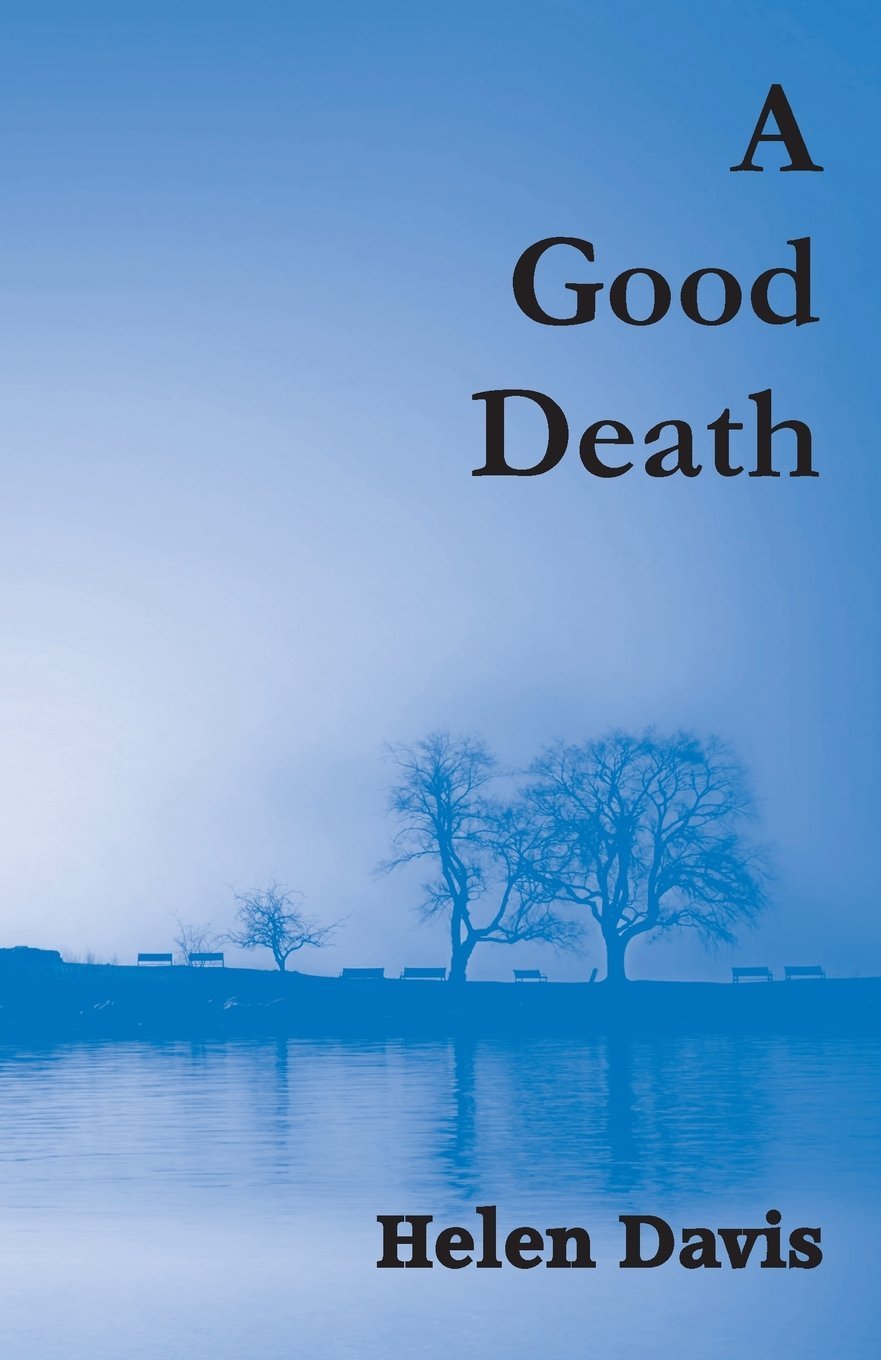 To begin: this book is very well written. The prose is crisp, adept, and emotionally evocative. I read the entire book in two absorbed sittings. It’s a refreshing piece of literature. It also, towards the end, gets crazy insane. Let’s start from the beginning.

This novel covers the story of four close friends: Helen, Sophie, Theo, and Georgie. All strong, independent, beautiful women, the main character, written in the first person, is Georgie, who is straight. Helen and Sophie are a lesbian couple, and Theo is their rakishly seductive straight friend. Written in a non-linear format, the book jumps back and forth from current time (a weekend together at Helen and Sophie’s house when they are nearing fifty) and a trip to Peru they took together when they were twenty and in university, which events have far-reaching effects on their current lives.

The mystery of What Happened on that fateful Peruvian trip is teased out until about the three quarter mark of the book, at which point the secret is revealed.  Up to this point, the book is a tightly-written, clever little piece of work that I found myself absorbed in. Once the secrets are revealed however, things go a bit crazy – it’s difficult to say more without spoiling the plot for prospective readers.

I am in two minds about this insanity. On the one hand, I think it’s kind of great. It’s a far better alternative than sticking to tried-and-true (and boring!) tropes. And it’s difficult to imagine the book ending in a different way that would still be as interesting.  On the other, it throws the reader a bit of a curveball, which is unexpected, and throws one out of the plot somewhat. It’s almost as if the book changes genres halfway through – it goes from being a creative story about past events and future consequences spiced with mystery and some dark intrigue, and turns into urban fantasy or fantastic realism. The clues that the universe our characters inhabit involve this fantasy element are not well established in the first three-quarters of the book, which is why the sudden switch is so…strange.

With that being said, don’t let it put you off reading A Good Death.  It displays some excellent writing skills from Helen Davis and it’s one of the better books I’ve read recently.

In terms of the LGBT aspect, the main character is straight, but a lesbian couple is well-represented within as strong secondary characters. Their relationship, and their individual personalities, are excellently done – no falling back on cliches and caricatures. Sophie’s strained relationship with her disapproving family is a story that many of us can relate to and feel empathy towards.  If you’re looking for a book that does not necessarily revolve around a queer protagonist but does provide excellent representation, then I’d recommend checking this one out.

Check out more of Nicole’s reviews at her book blog, Books I Should Have Read A Long Time Ago.

One Reply to “Nicole reviews A Good Death by Helen Davis”