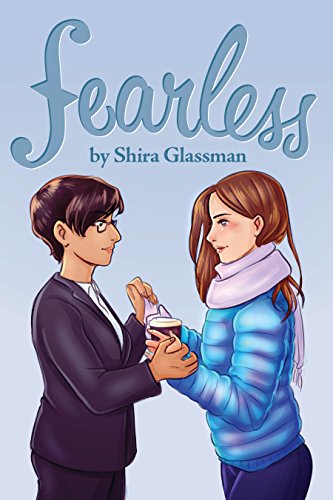 Lana is a divorcee and mother of two who has been out of the closet for less than a year. Although her lesbian social circle and dating life are dry as a desert, she finds purpose in other areas of life, including her role as a supportive band mom.

The story opens at her teenage daughter’s (Robin) All-State rehearsal, which takes place at a large convention hotel. Robin is a talented clarinetist whose affinity for music was clearly inspired by her mom. Lana loves the violin but hasn’t played in many years. She has limited herself to the vicarious excitement of her daughter’s talent and fellow band mates.

Though the atmosphere inside is swarming with students and the sounds of instruments, the weather is relentless. It seems like a typical, snowed-in day until Mel Feinberg steps into the picture. Ms. Feinberg is an orchestra director that immediately piques Lana’s attention.

Mel is attractive and self-assured, and she stealthy leads Lana to address her desires and fears. After all, Mel may be the oasis that Lana has been waiting for.

My only issue with the story is the relationship between Lana and her ex-husband. Though the reasons behind their marriage and behaviors are completely understandable (I’m avoiding a spoiler here), the fact that both Lana and Steve parted for the same reason seems a little far reaching. Lana acknowledged that he was doing much better with his new social life than her. Though this hints at male privilege, it wasn’t addressed in the story.

Fearless will transport you to a world of high school bands and tireless teenagers. I especially enjoyed the mini adventure between Lana and Mel near the closing. In the end, Fearless reminds us that dashes of courage and new tides often come at the most unexpected moments.

Lauren Cherelle uses her time and talents to traverse imaginary and professional worlds. She recently penned her sophomore novel, The Dawn of Nia (Resolute Publishing, 2016). Outside of reading and writing, she enjoys new adventures with her partner of thirteen years. You can find Lauren online at Twitter, www.lcherelle.com, and Goodreads.