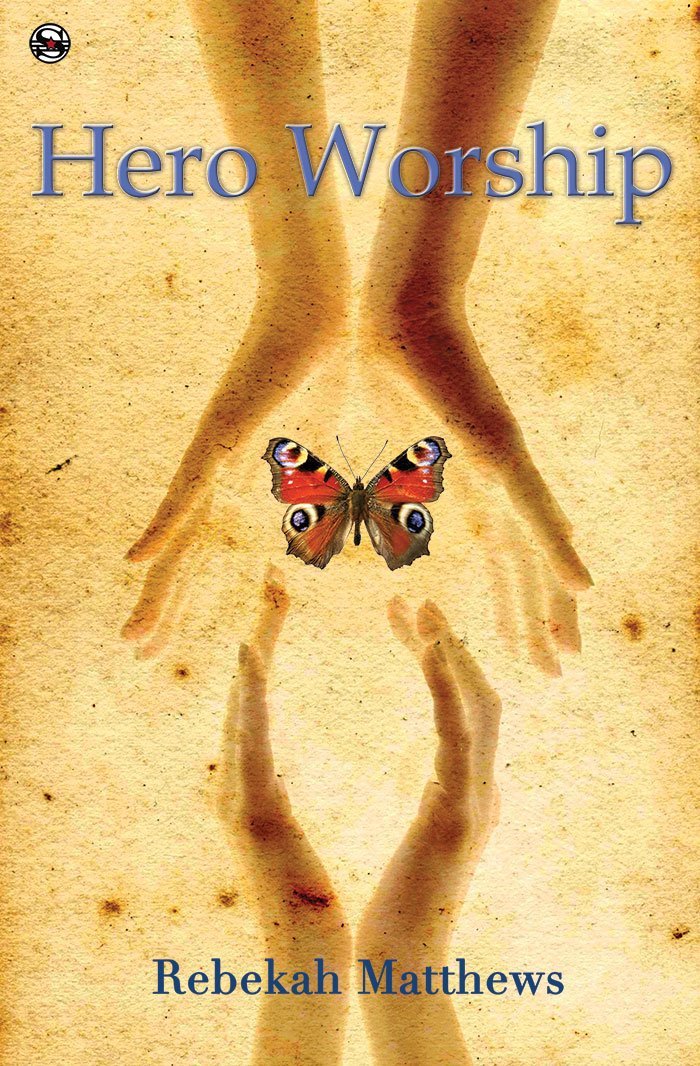 I don’t think I’ve ever had a book that was simultaneously so good and so painful to read, which is appropriate for Hero Worship. The book follows Valerie, a twenty-something who’s had a string of bad relationships and is still trying to figure herself out. In the first part of the story, she is writing letters to her ex-girlfriend, trying to deal with how much she misses her, though she’s not sure how much the girlfriend ever even liked her. Valerie’s desperate desire for love and attention was uncomfortably relateable, making me flinch sympathetically almost every other page.

Throughout Hero Worship, we get to see some of Valerie’s childhood and her previous relationships, which all show pieces of the intangible quality she keeps seeking out, what she seems to be missing in her life. She latches onto various people, alternately admitting her obsession to its object or attempting to disguise it. This felt like one of the most realistic novels I’ve ever read, which may reveal more about myself than I would like. It captures the aimless, insecure twenty-something experience.

I also just love Matthews’s writing style. It seems casual and effortless, but is able to evoke scenes and emotions with subtle details. I found myself torn between wanting to just keep reading and having to put down the book frequently because I empathized too much with Valerie. I would recommend this to anyone who’s felt like they’ve needed someone too much, or anyone looking for a short submersion in someone else’s sense of self. This is one of my favourite reads of this year.