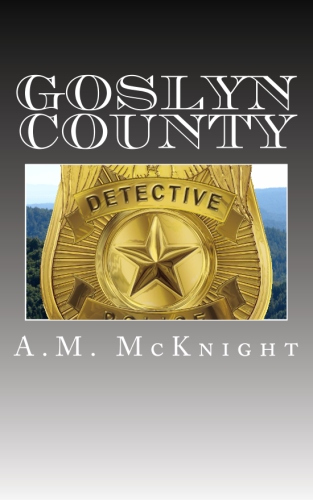 This was a labor, and not one particularly of love.  I really wanted to read this because it was two black women, one a detective, the other an FBI agent–both lesbians– falling love as they solve a joint case.  I love a good cops/FBI crime book and then to add older Black lesbians, which is hard to find in the lesbian romance genre?  I expected to LOVE this.  SHOULD have loved this.

But this was just boring. Capitals B-O-R-I-N-G.

It was very realistic with regards to Maureen and Olivia. Two women just getting to know each other, going on dates, figure out each other’s likes and dislikes. I liked this aspect of the book a lot. Though I didn’t feel like their conversations were all that natural. I don’t know, maybe they were. It’s been awhile since I’ve progressed passed date three.   This isn’t a romance, really.  At least, it didn’t feel that way to me.  There was a crime to be solved and these two women just happen to be lesbians that start dating.  And maybe that was Knight’s intention.  Chapters go by before a first date, then a second and third, then we fast forward a month and two and they’re already in love.  What?  I needed more relationship development than that.  Especially when there was more focus on these idiot criminals than our main women.

There wasn’t a single character that I was invested in, not even Olivia and Maureen.  There were too many points of view, too much head-hopping.  Too many players on the board, too many motivations.

I understand that Goslyn County was a crime drama, but the aspect of this plot was so dull I skimmed the majority of it.  You have a detective and an FBI agent teaming up on a case about the robbery of a crooked taxes preparation place? Snooze city.  There could have been a more exciting case.  Olivia and Maureen could’ve teamed up on a drug bust, since meth labs  were apparently so prevalent.  Or trying to catch a serial killer.  Hell, the perps could’ve committed a major heist of a bank or jewelry store and that would’ve been more exciting.  But all that for robbery and taxes when there wasn’t even a body count?  All criminals must be brought to justice, I guess, but I just couldn’t feel the “high stakes” of the chase to make me want to root for either bad guys or good guys.

Honestly, the lack of high stakes suspense and the easy solutions were my biggest issues with reading this.