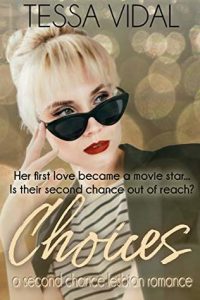 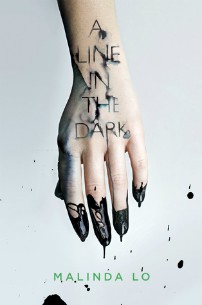 A Line In The Dark may be marketed as a YA thriller, but I personally believe all the best parts of the story have nothing to do with the mystery.

The author, Malinda Lo, really shines in her portrayal of relationships, both romantic and platonic. Perhaps this stood out so much to me because I’m reading her book immediately after slogging through some pretty mediocre writing, but the emotions shown in her characters felt so rich, and full, and satisfying. The main character, Jessica Wong (Jess), has a secret crush on her best friend Angie. Every word in the first few chapters about this crush felt like it was pulled straight out of my own closeted high school brain. So naturally, when Angie starts seeing this other girl, Margot, who goes to a nearby boarding school in town, I could feel my own heart breaking right along with Jess’s.

But this isn’t your typical love triangle. Remember how I mentioned this book is a thriller? About halfway through the book goes from a quiet and reflective piece about the main character and her internal struggles to a drama fueled “he-said-she-said.” The death of Margot’s best friend, Ryan, has the cast of characters trying to find the culprit and pointing fingers.

While this transition was a little rocky, Lo ties in all of those beautiful emotions and relationships she’d crafted in the first half of the story to form the puzzle pieces needed to solve the mystery. The tone may have shifted pretty dramatically, but the story is still intriguing enough to reel you back in to find out whodunnit.

Ultimately, A Line In The Dark was incredibly entertaining, and at a little over 300 pages, it’s a pretty fast read. I highly recommend picking it up if you have the time.