After the success of the It Gets Better project and the recent publication of the accompanying book, I wanted to revisit another book aimed at suicidal young queers. Kate Bornstein’s Hello Cruel World: 101 Alternatives to Suicide for Teens, Freaks, and Other Outlaws was first published in 2006. Bornstein is well known as a performance artist and gender warrior, and this book she offers advice for young folks facing bullying, depression, and suicidal thoughts. This book will appeal to some young people for its honesty, though it may turn others off with its occasional corniness. Many adults are likely to enjoy it as well.

The book’s opening chapters drag a bit. Some teens may appreciate the crash course in gender, sexuality, and oppression, but the lack of depth will frustrate others. The heart of the book consists of the 101 alternatives. Each suggestion has been rated for ease, effectiveness, safety, and age-appropriateness. Options range from self-reflective activities like #7: Trash your preferences and reboot, to pure avoidance, as in #14: Run away and hide. Each item has some explanatory text and often further resources to seek out. They are easy to browse and skip through, and the book is best viewed as a guide for occasional reference. Many alternatives are cross-referenced. For example, many lead back to #34: Sing for your supper. Bornstein wants young people to see how to capitalize on their experiences, and uses her own life examples to show the ongoing benefits of self-empowerment. As she is Auntie Kate, some of the recommendations are controversial. However, though she lists self-touch and drug use as options, both are explained within a particular–and quite reasonable–context. (Some parents or teachers may feel uncomfortable with references to sex and drugs, but hey, maybe they could use #7 themselves.)

Overall, Bornstein has created an amiable, flexible set of tools. She recognizes that a lesser form of self-harm is better than suicide, a perspective rarely acknowledged by adults. Her goal is not to trick anyone into being a happier person, but rather to help us grow stronger and build skills to cope in this cruel world.

P.S. Special bonus: the introduction was written by Sara Quin! 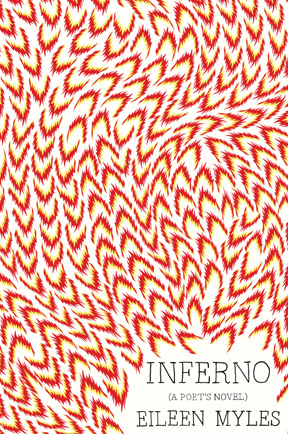