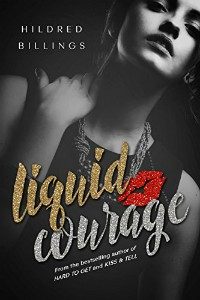 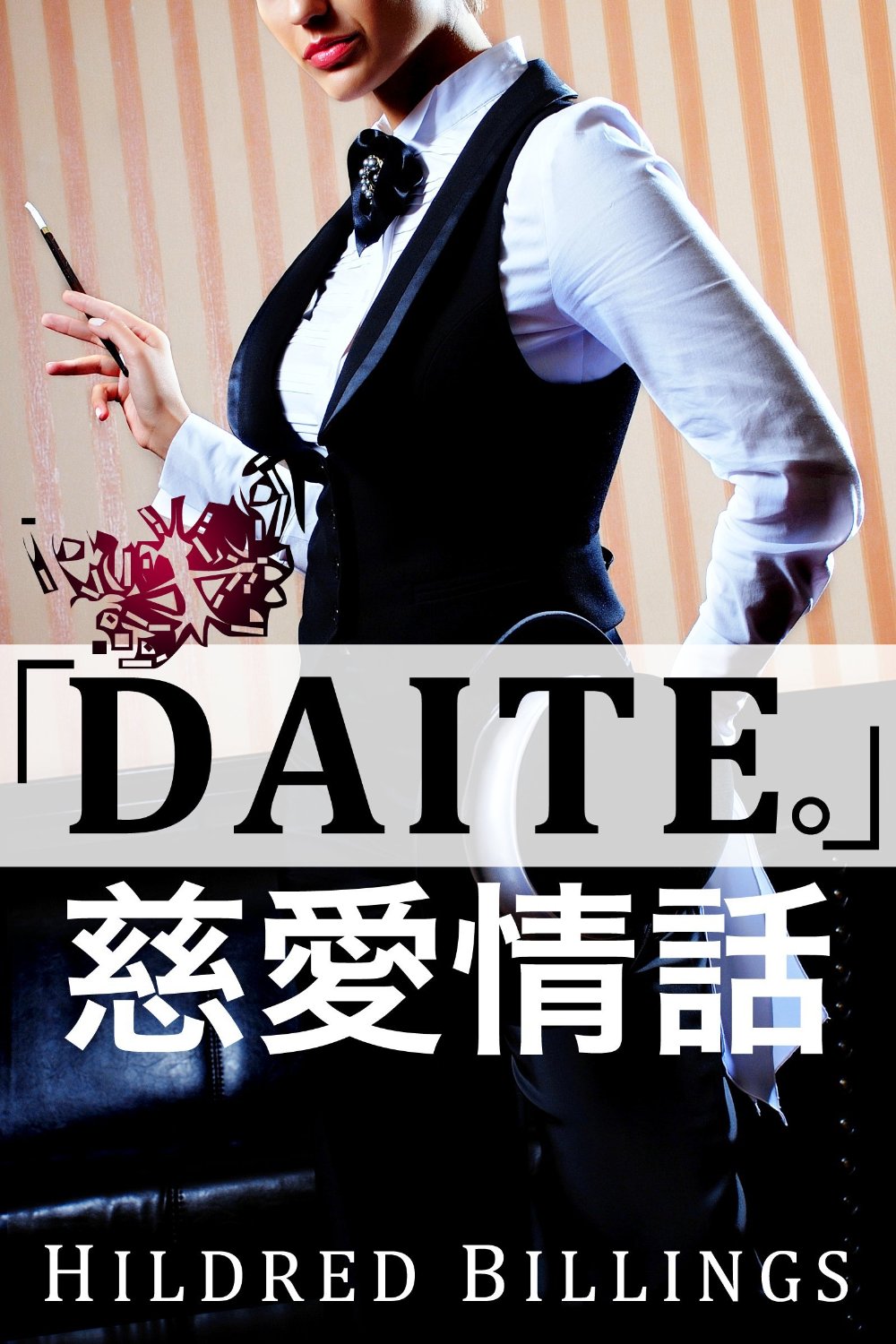 Daite by Hildred Billings has the makings for an entertaining romance. There are sexy women, drama, love, broken hearts, and steamy scenes.

Jun is dedicated to her job and she hopes to run her family’s hotel business someday. When she finally thinks her uncle is about to hand over the reins to her, she discovers that he’s sending her to Nagoya to become the new local general manager. This transfer is crushing since she believes her dreams of inheriting the Nippon Royal Hotel empire is dead.

That’s when she meets Saya, a younger woman, who turns Jun’s life upside down and then disappears just as quickly. Jun throws herself into her work again, but she keeps hoping to meet Saya again. When she does can Jun keep the young woman in her life?

While it took me some time to warm up to this story, I admired the main character right from the start. Too often, romance novels have flat characters with sexy scenes to keep the reader interested. This book has sexy scenes and strong characters.

Even the supporting cast is wonderful. Jun’s coworkers really add to the story. And I found it fascinating to read a lesbian romance novel set in Japan. I’m not too familiar with Japanese customs and beliefs and it was interesting to see how the culture affected Jun not only at work but in her personal life. I love to travel, even traveling in books, and I always learn something.

This is my first novel by Hildred Billings and I’m intrigued enough by her writing and character development to pick up another one of her stories.