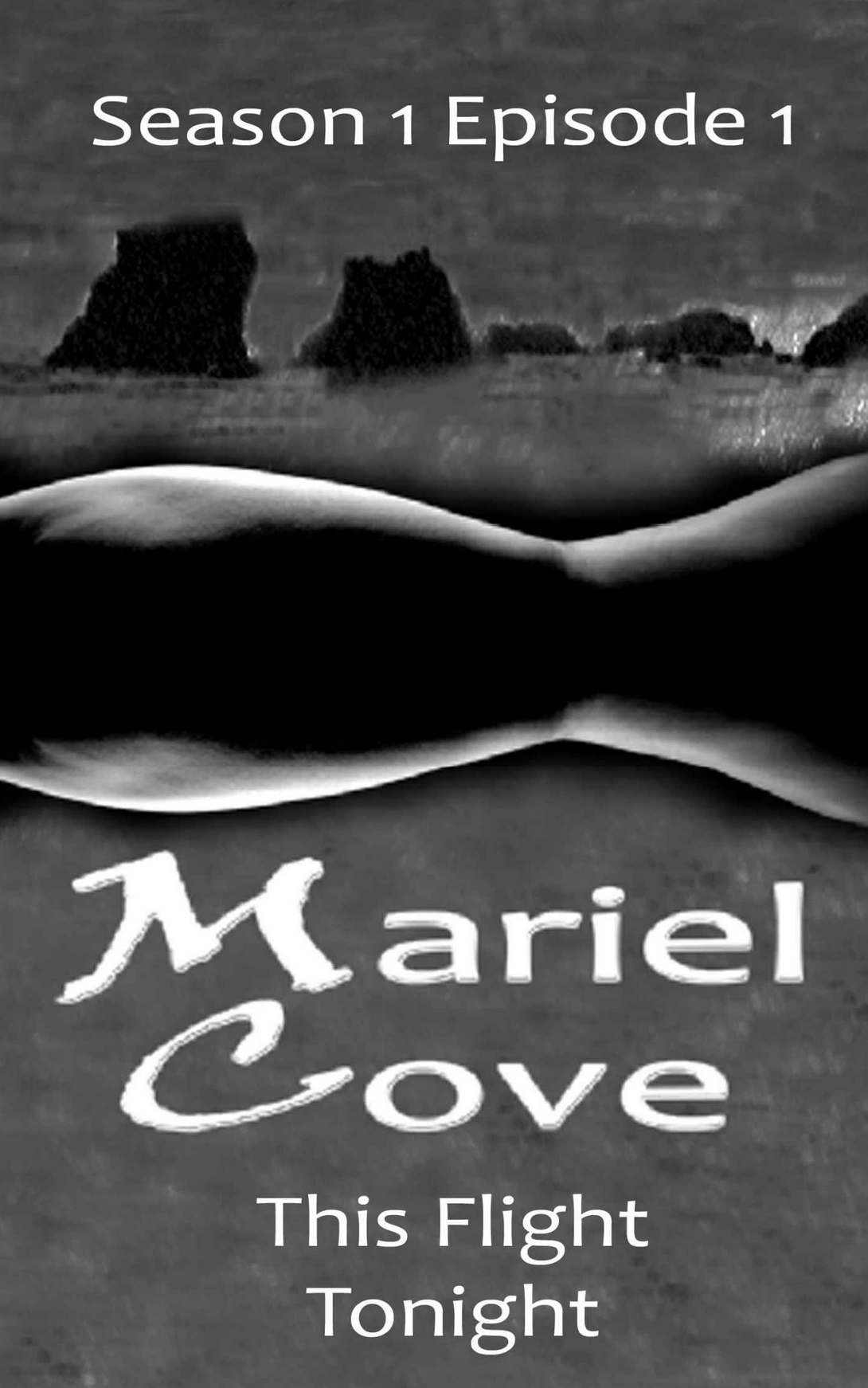 This Flight Tonight, the first novella in the weekly web series, Mariel Cove, is a promising start to an ambitious project.  It opens with Arianna Trenton, a lesbian journalist, making her to Conch Island, off the coast of Washington, for her latest assignment.  From there we meet the other inhabitants of Mariel Cove, a female community on the edge of the island.  There’s Tal, a scuba diving instructor, Roisin, the owner of the local café, and Kennedy, a rather dark and twisted lawyer with an interesting and unknown backstory.

At this point there’s not a lot of plot.  This first novella, at around thirteen thousand words, leaps from place to place to introduce what feels like too many people for this short of a piece.  I have to applaud the creators, the pacing of this first story works well, fast enough to get through necessary introductions, but still spending enough time for readers to get to know the characters.   There is a large supporting cast but at the moment they’re handled well.  I’m quite curious to see how the creators will balance the conflicting and overlapping storylines of this group.

What plot does come through in this first episode is intriguing and interesting.  We spend the most concrete time with Kennedy, the sadistic lawyer, who seems to be dealing out blackmail and abuse to several women in Mariel Cove while trying desperately to hide something from everyone including the readers.  She’s a fascinating character and I’m interest to learn more about this apparent villain.

Written through a series of collaborations, Mariel Cove updates once a week for the next several months and I’m excited to see what happens with this guilty pleasure serial.