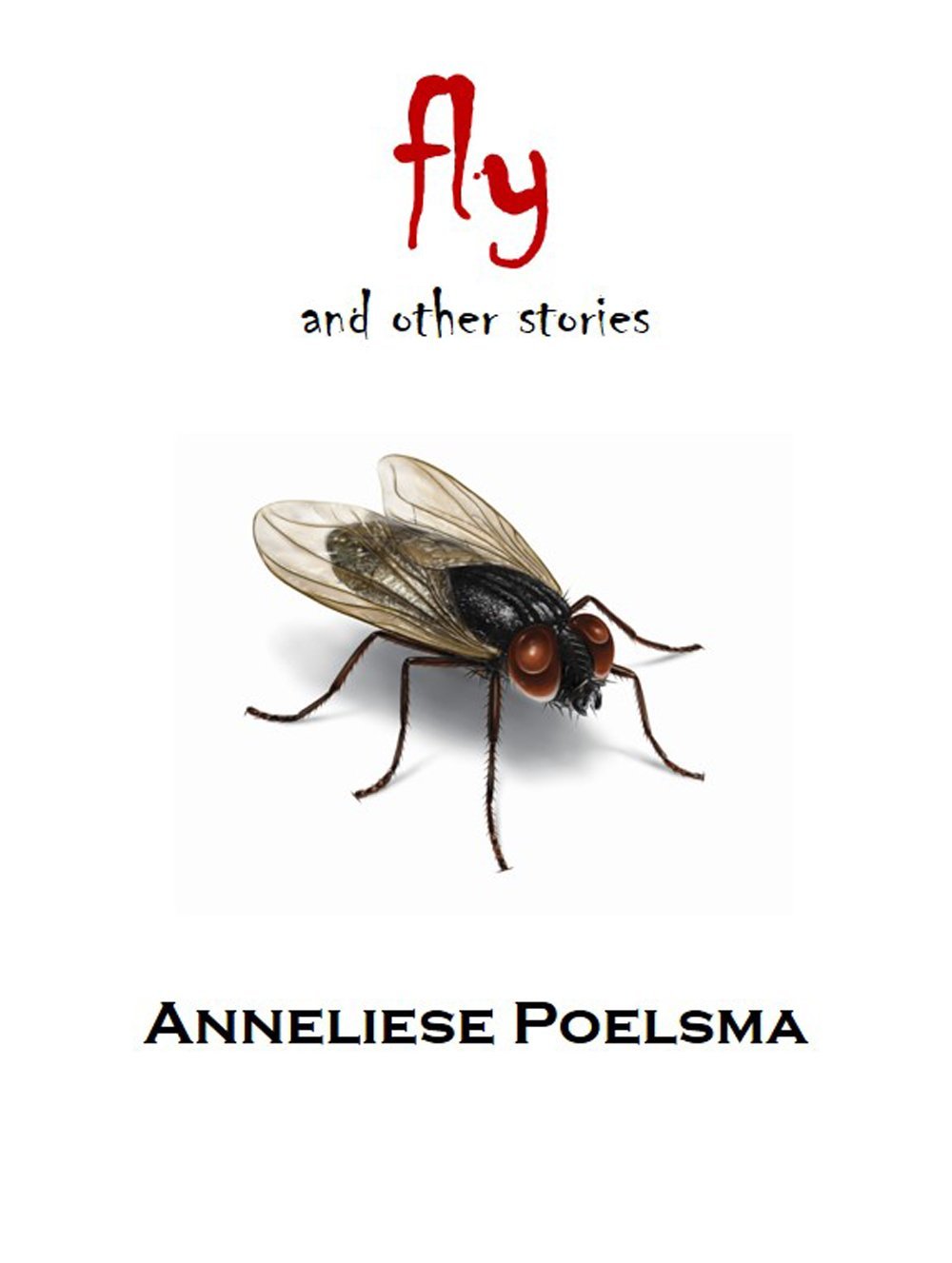 Among our most memorable literary experiences, can any truly compare to the excitement of discovering a new voice, most notably one that is capable of surprising, enlightening and toying with her reader to the extent that we are left to teeter on the cusp, craving each successive insight, nuance and twist in the plot? Having come to Fly and Other Stories by Anneliese Poelsma with no prior knowledge of her writing style or other works, I was pleased to find myself enthralled by the collection, primarily for  the way in which the author skillfully presents the macabre as just another variation on the day-to-day experience of those who, like us, are more than a little bit broken.

Given that madness is identified by behaviors that fall outside the norm, which is in and of itself a slippery slope as this often has more to do with the norms themselves than the individual exhibiting abnormal behavior, it makes sense that the characters who appear within the collection would not think to question their reasoning, much less their sanity. In fact, I’d contend that it is this assumption of normalcy that makes each story incredibly captivating. Whereas the husband in “I Live in the Bathroom” is painted as deranged for locking up his wife, her decision to drown their child is mentioned as a mere afterthought; all the while, Georgia, who steals a young couple’s baby in “Where Maisy Went,” believes her means of satisfying the desire for a child to be completely justifiable, especially in her elation to join the local mother’s group.

Beyond the tales of broken hearts, babynapping and infanticide, the piece I found to be by far the most intriguing and well-crafted is revealed as a hidden treasure midway into the collection. Entitled “Jennifer,” the story is offered as one woman’s account of deeply-held friendship, which the reader understands is in reality a most haunting obsession. Whereas Jennifer views herself as well-liked and popular with co-workers, the story’s opening paragraph alone assures us that her self-concept is not simply inflated but downright delusional, a truth confirmed as she interprets her captive officemate’s revulsion as a reciprocated expression of caring. Given the authenticity in the narrative’s depiction of mundane workplace dynamics, all unlikeliness is superseded by a sense of the completely plausible, which makes “Jennifer” so irresistibly creepy.

In spite of the disturbing elements which seep and ooze from the page, each story ultimately addresses a basic human need, whether it be the the search for true love, the quest for freedom, the desire to be appreciated, the attempt to self-soothe or the need to belong. The oddity, from my perspective, resides simply in the degree to which fulfillment is pursued as well as a dramatic skewing of perception. As much as we might attempt to keep each of these characters at arm’s length, it is their humanness that captures our imagination and begs us to question just how removed we truly are from telling our version of the very same story.