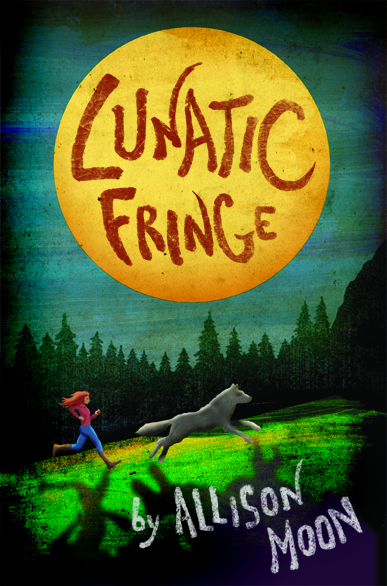 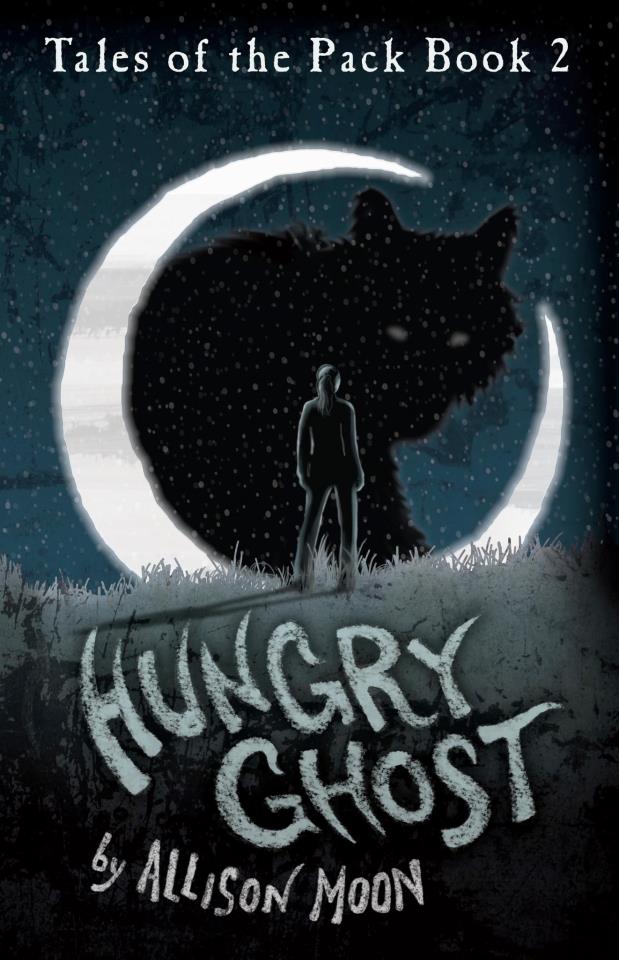 Okay, can we take a minute for these covers? Is it ridiculous to say that my expectations for Lunatic Fringe were really high just based on this cover? Well, to be fair, they were also very high because a) Allison Moon seems awesome and b) lesbian werewolves. Feminist, lesbian werewolves (!!!). That was about all I knew about this series, but it was enough to get me very excited. I’m not sure exactly what I was expecting, probably a feminist lesbian werewolf utopia, but that wasn’t what I got. Which is fair, I just think I had the wrong expectations going in.

I don’t know if you’ve heard of the term “New Adult”, but I think this is a genre that at least the first two books of this series fit into. New Adult is a new genre that focuses on 18- to 25-year-olds or so. It’s like Young Adult, but a step up. It focuses on college age people and their struggles. I feel like these books fit really well in this genre not just because Lexie, our main character, is just heading off to college when we meet her, but also because she is really trying to find herself through these books. She is struggling to establish her own identity, struggling with her sexuality (some variation of queer, but not necessarily gay), and struggling with her family (her dad is distant and her mom left years ago).

But yes, werewolves! A whole lot of werewolves. I’m not sure how to talk about this without spoiling the first book for you, because it keeps you on your toes, so I won’t go into too much detail here. I do want to address the feminism, however. I have a minor in Women’s Studies and many of my friends are WS majors and really involved in activism and feminism, so I was really excited to read a feminist and lesbian werewolf book, to say the least. This is not a feminist utopia, however. The feminist group (The Pack) in Lunatic Fringe is one that is definitely flawed. There’s classism, bi erasure, and generally really simplistic, non-intersectional ideas presented. (Basically “men bad, women good”.) Now, these are addressed in the novel. You are supposed to think that there’s a problem here. So it’s not a problem with the book itself, necessarily, but do be warned that there are a lot of shitty things said in the first book, especially.

Another problem is that the big villains of this series, the Morloc, are bloodthirsty [spoiler for both books, highlight to read] rapist[end spoiler] animals who also happen to be an indigenous group. I mean, they are wolves, but they are indigenous to the area and predate settlers. They are discussed as an indigenous group in the books. The characters resolve that they don’t want to part of oppression of indigenous people, but they also don’t want to get killed. Fine, but why was a Native group made to be the villains in the first place? It reminds me of Twilight, where the Native people as werewolves are described by the vampires as smelly, dirty, dumb animals, etc. To be fair, there are also indigenous “good guys” in Tales of the Pack, but it still seemed really problematic to make the bloodthirsty, savage, animal villains indigenous.

I have some more issues that I’d like to discuss, but they are big spoilers, so. [spoilers for both books] First of all, I did not like Lexie with Sage. I guess I had assumed that Lexie was gay when it hadn’t actually been stated for sure–she has struggled with her sexuality throughout the books–so that is my own problem. But still! Her ex’s brother? That’s weird. That’s really weird. Also I don’t understand why Archer didn’t come back during the second book when they were all in danger. I’m sure it will be addressed in the next book.

Secondly, one of the minor characters, Jenna. I was also sort of annoyed that she seemed to do all the housework and cooking for no real reason. That didn’t seem fair at all. No one seemed to really acknowledge that she did all the work. Because, you know, women’s work isn’t real work. (Even in a feminist house.) AND THEN. She’s the one who dies! It’s like [spoiler for Buffy the Vampire Slayer] Tara’s death all over again! [end Buffy spoiler] Where the feminine character is killed as this innocent lamb, which totally erases her as an actual person versus just a symbol! I get that someone had to die, I just really didn’t like that the stereotypical feminine character was killed to show loss of innocence. It’s basically woman in a refrigerator,  but the people’s plots that are being moved forward are also female. I OBJECT. But, you know, it’s probably Buffy that makes me so defensive here. [end spoilers]

There’s a lot more going on these books: the mythology of the wolves, Lexie’s mom’s story, Lexie’s multiple romances, the werewolves, the rape, the characters of Renne and Blythe… there’s a lot more that I could talk about, but mostly it wasn’t what I wanted from it. Even though there’s so much going on, I didn’t feel like there was the sort of depth that I was expecting. I say New Adult because it has a similar vibe to a Young Adult book. I think if you go in expecting a Young Adult/New Adult book with some really problematic elements, you would probably enjoy it more. I just had very high expectations for Lunatic Fringe, which probably weren’t fair and weren’t actually reflective of what the series was trying to do, but I was disappointed. Let me know if you’ve read it, and what you thought of these books!