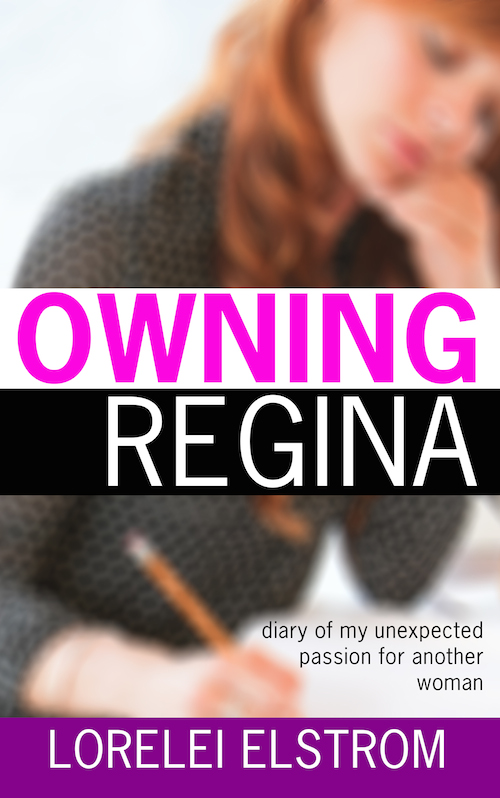 Meg Curtis, 26, meets Regina Baker, 38, at a local yoga class in San Francisco, California and instantly a connection sparks. The two women bond over Meg’s boot fetish and shortly thereafter, Regina senses there may be something worth trying with one another. Elstrom does a thorough job at introducing BDSM and establishing clear boundaries for the role-playing games shared between Meg and Regina. The women often check in with one another outside of the realm of the game to ensure they are on the same page. Adding more rules to maintain a distinction between emotions felt in real life and the harsh dialogue used in the game helps their relationship stay clear of confusion and reinforces consent.