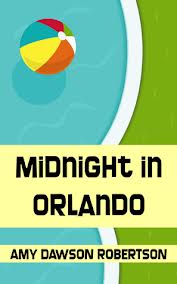 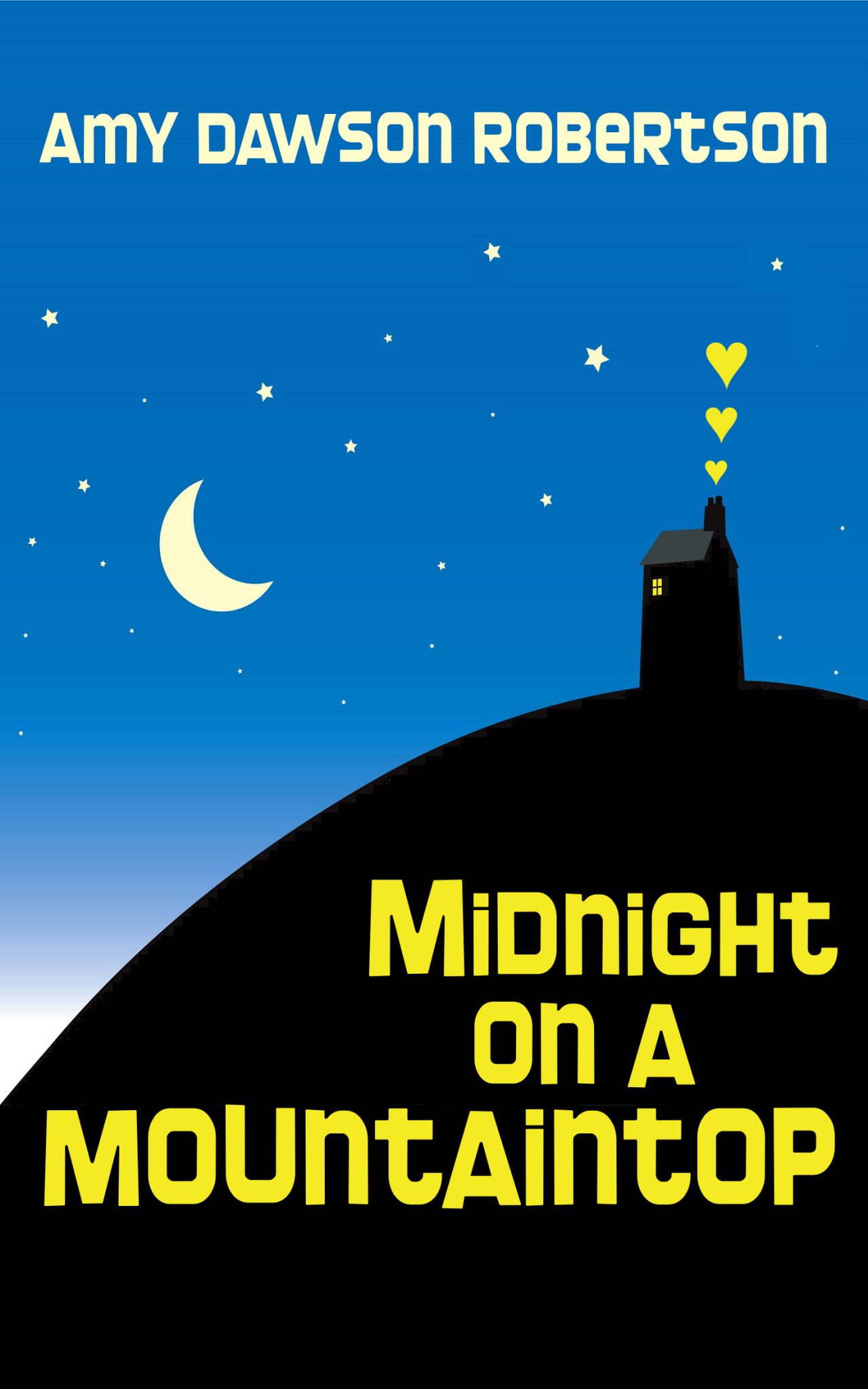 Midnight in Orlando and Midnight on a Mountaintop is a duo of romance novels by Amy Dawson Robertson. They follow Susan, a lawyer, and Nic, a writer and paralegal, who meet in Orlando at a convention for lesbian fiction. Susan goes to the convention as a reader of lesfic. Nic, neurotic and reclusive, in a burst of courage forces herself to attend the convention as a featured author and the keynote speaker so she can finally meet some of her readers.

The two meet each other in an elevator, after Nic had just fallen into a pool, and Susan helps her find her room. The rest of the story continues in this vein of adorable awkwardness. At their next encounter Nic, in her usual impulsive, abrupt way, asks Susan out. The romance grows between the two women and culminates in a midnight rendezvous near the end of the first book. At the end of their four-day vacation, the two lovebirds find it difficult to part.

The second book picks up four months later. Nic and Susan have been apart the entire time, but talk every single day. In Midnight on a Mountaintop they finally have a chance to see each other again, on another vacation together, this time in West Virginia in a picturesque mountain cabin. Both Susan and Nic have separately begun to feel that it’s time to take their relationship to a new level, but before they get a chance to fully settle into their vacation time together, Nic falls down a steep slope and gets lost! Susan worries and braves the snow and wind and mountain terrain to find the quirky, accident prone woman she has fallen in love with.

The writing is easy and unforced, affording some truly genuine laughs at times. The plot is believable enough for the genre. I liked the characters but I didn’t love them. They are written well and are 3-dimensional. There was nothing excellent about the characterization that made me wish they were real people I could meet, for even though there are nice little details that makes the characterization ring true, the overall effect is inconsistent and falls flat at times.

These books are made for vacations. If you’re chilling beside the pool or snuggled up by the fire in a cabin and want a light romance to pass the time, this duo is a good fit. As you escape from the everyday grind for a while, why not read about characters who are doing the same?