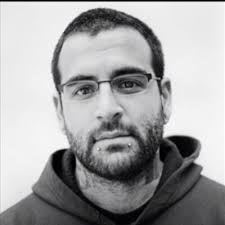 “I would love to see the normalization of LGBTQ identities and authors within publishing, so that these creators and their creations are not limited to a specific subset of a genre. I’d like to see tokenization die a sudden and quick death. Those of use who are LGBTQ should not have representation touted to us when it feels more like someone’s collecting Pokémon. I’d love for publishing to value the work of those who are LGBTQ over voices who often get the spotlight because they’re part of the dominant group.” —Mark Oshiro, blogger at MarkReads.net and MarkWatches.net, @MarkDoesStuff

There are a lot of really interesting perspectives in this article, and I’m honored that PW reached out to me to participate. One odd thing I noted, though, is that two different people mentioned wanting specifically more trans boy/men stories, including: “Even as media representation of transgender women rises, there are vanishingly few narratives written by transgender men. We need to hear their stories.”

I agree that we need to hear more trans voices, but the idea that trans men’s stories should be prioritized at this point over trans women’s stories is not something I can stand behind. Trans women are at a huge risk for violence and face enormous amounts of discrimination, and besides, the mainstream media coverage of trans women tends to be horrific (transmisogynistic jokes on TV shows and movies are incredibly common) in a way that’s not equally true of trans men. We need more representations of all kind of trans stories and experiences, but we shouldn’t consider representation of trans women being in competition with trans men. There’s no reason we can’t support representation of trans people of all genders.

As we come off the tail end of our Fifty Shades of Grey hysteria, Lost Boi is the perfect 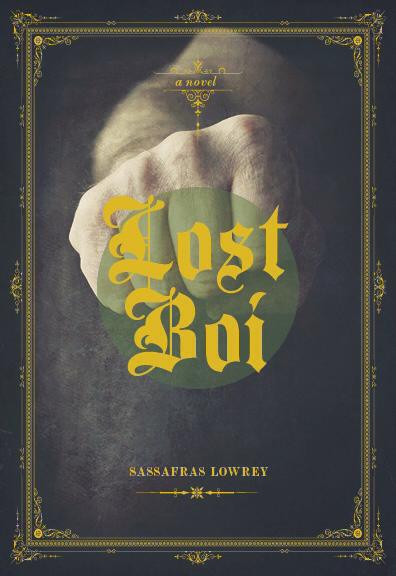 To say that Lost Boi is loads of fun is not meant to in any way take away from the book’s meaning and Lowrey’s talent. While masterfully rebuilding a well-worn classic into a dazzling, entertaining romp, the author’s skill makes the project look effortless.

– Lost Boi by Sassafras Lowrey reviewed at the Globe and Mail

Lost Boi has been one of my favourite reads of the year, so it’s good to see it getting positive mainstream attention!

At Book Riot, I posted Kids Need Queer Books: On the Challenging of LGBTQ Books in Schools. (Did I mention that I became a Book Riot contributor?)

Rainbow Romance Writers posted Now this is what I call a milestone for LGBT romance.

“An Illustrated Report from the Queers & Comics Conference” was posted at The Comics Journal.

“Should there be diverse, explicit sex scenes in YA?” was posted by Lauren James.

Lumberjanes by Noelle Stevenson was reviewed at Gay YA.

I Ate the Cosmos for Breakfast by Melissa Studdard was reviewed at Lambda Literary.