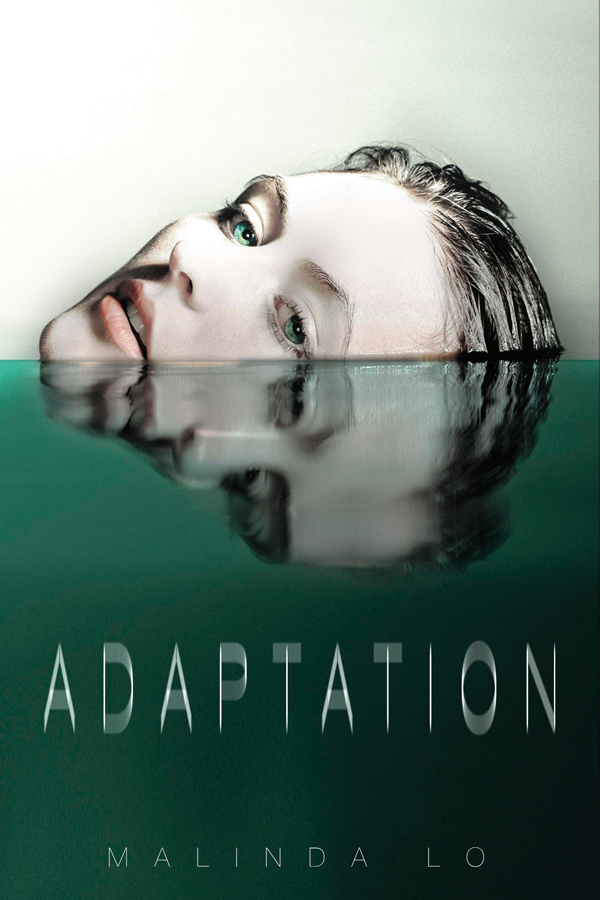 Reese can’t remember anything from the time between the accident and the day she woke up almost a month later. She only knows one thing: She’s different now.

Across North America, flocks of birds hurl themselves into airplanes, causing at least a dozen to crash. Thousands of people die. Fearing terrorism, the United States government grounds all flights, and millions of travelers are stranded.

Reese and her debate team partner and longtime crush David are in Arizona when it happens. Everyone knows the world will never be the same. On their drive home to San Francisco, along a stretch of empty highway at night in the middle of Nevada, a bird flies into their headlights. The car flips over. When they wake up in a military hospital, the doctor won’t tell them what happened, where they are—or how they’ve been miraculously healed.

Things become even stranger when Reese returns home. San Francisco feels like a different place with police enforcing curfew, hazmat teams collecting dead birds, and a strange presence that seems to be following her. When Reese unexpectedly collides with the beautiful Amber Gray, her search for the truth is forced in an entirely new direction—and threatens to expose a vast global conspiracy that the government has worked for decades to keep secret.

I have mixed feelings about Malinda Lo’s Adaptation.

On the one hand, I think the “young adult” aspects are stellar, particularly where Lo delves into sexuality. She really captures the feeling of adolescent excitement and uncertainty — and boy, can she write a kissing scene. When the bisexual protagonist is walked in on by her mother, the ensuing “coming out” discussion feels totally natural. I really appreciated how smoothly it was integrated with the rest of the plot. (Because that’s more or less how it happens in real life, right? The world doesn’t grind to a halt as you figure out your sexuality. Life — work, school, alien invasions, whatever — continues to happen.)

I also loved the realistic reactions the characters had to the (sometimes very fantastic) events unfolding around them. For example, when a national emergency strikes, Reese and David aren’t dashing about making heroic speeches — they’re worrying about the charges on their cellphones running out. Lo’s attention to detail brings this novel a long way.

Unfortunately, this dedicated effort isn’t quite enough to redeem the plot’s pitfalls. When the author treads in familiar YA territory (the sexual awakening, the love triangle, the gay best friend, the single mother, etc.), I barely notice. It’s still compelling. However, when similarly well worn sci-fi tropes (government conspiracy, Area 51, sudden unusual abilities, etc.) are trotted out on top of this, I can’t help but cringe a little.

Lo’s application of sci-fi elements feels like the heavy handed work of a student attempting to imitate the work of a genre master. It’s almost Frankenstein-y — bits and pieces of other things that are good, stitched together into something much less attractive. I don’t want to give too much away, but basically, whenever you get a hunch about anything in this story, you’re right. There’s very little subtlety to the book’s storytelling — you’re just repeatedly hit over the head with “hints” about what’s coming next. By the time your suspicions are confirmed, you aren’t even pleased to find that you were right all along. You just have a headache.

Still, I hold out hope that this book’s weaknesses will be worked out in the sequel, which will be published in September. The story ends on an intriguing cliffhanger, and depending on how the next book plays out, it could very well redeem what currently reads as weak story development. Adaptation is Lo’s first foray into science fiction, and while there are many flaws, I trust the author. I loved Ash, and I want to believe that Lo knows what she’s doing. Maybe subtlety will come in time. Maybe not. Either way, I know I’ll be reading the next book to find out.

Adaptation was also reviewed for the Lesbrary by Erica.