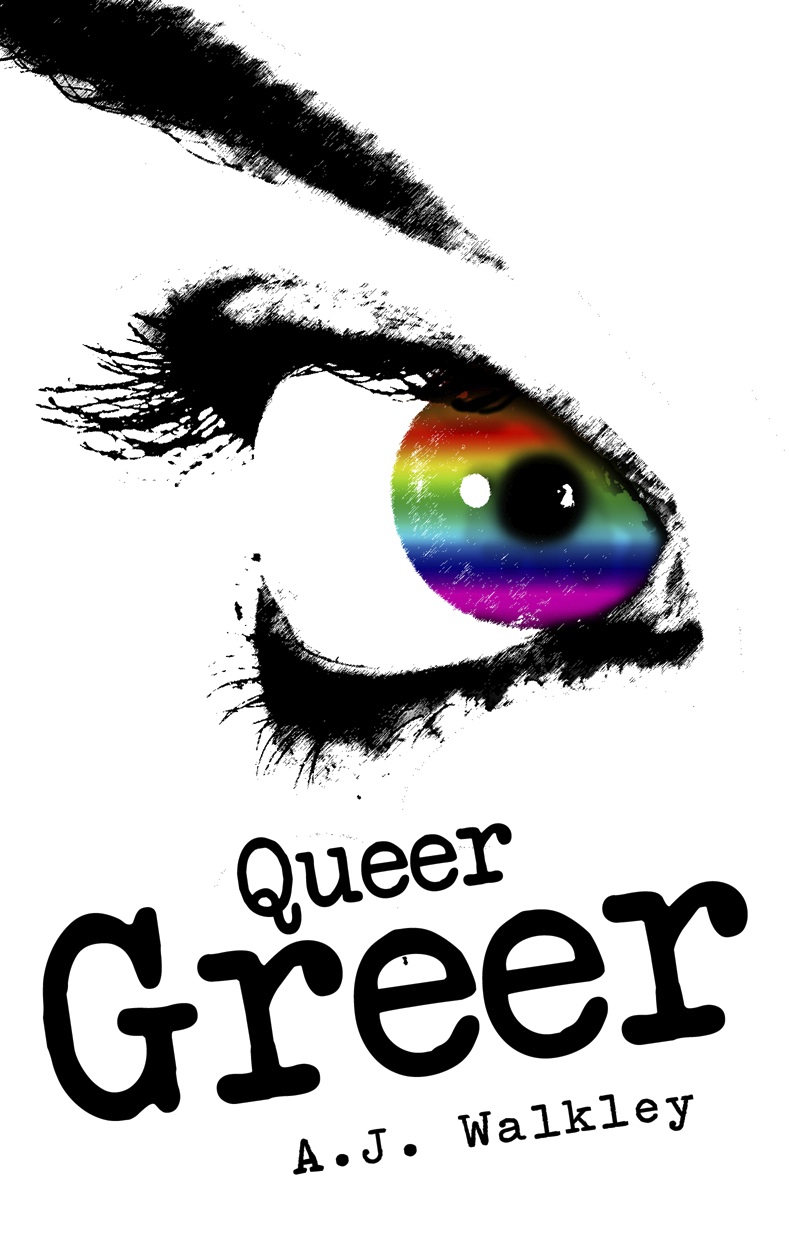 If you type “bisexual” into Amazon.com, the first hits that are returned are blatantly erotica. In fact, some of the terms used to describe the titles on the first page are “gang bang,” “strap-on,” “group sex,” “hot tales” and “seduction.” Imagine happening upon these books as a teen, slowly coming to terms with your own bisexuality, and in search of a book that explains that you are normal and everything you are feeling is natural.

I don’t know about you, but those aforementioned terms wouldn’t make me feel more secure.

The one title on that first page of Amazon books regarding bisexuality that might suffice is Bi Any Other Name: Bisexual People Speak Out by Loraine Hutchins and Lani Kaahumanu – a title that is more interview-based than literary. One title among hundreds is still not very reassuring.

If you perform a Google search for “bisexual fiction,” believe it or not, you are redirected to a search for “lesbian fiction” instead.

Where the heck are all the bisexual novels and how is one supposed to find them?

When I was coming to terms with my own bisexuality back in college, almost a decade ago, I had nothing to turn to in the form of literature. As a lifelong reader, this was very troubling to me. Books had always been not only a way to escape reality – which can be harsh for anyone grappling with that proverbial “closet” and when to come out of it – but also a way to learn about myself. I longed for a character that experienced what I was experiencing.

By the time I graduated, I still had not found the literature I sought so, what did I do? I decided to write it myself.

Queer Greer is the account of a teen who moves to a new school in a new state with her family and starts to fall for two people – one male and the other female. The title character, Greer MacManus, experiences much of the same scenarios I personally experienced from the Prologue, in which she has her first homosexual encounter while just a child, through her realization that she is not straight and all of the implications that come with it.

I know my book is not the only book out there for bisexual teens; these books are out there – even if they are less prevalent than strictly gay male and lesbian fiction – but they are not the easiest to locate.

Even more so, when a supposed bisexual title emerges, those who identify as bi are reticent to accept it for fear that the end result is that the bisexual character in the book will eventually choose one partner or the other, essentially deciding that bisexuality for them was just a time of transition and they are actually completely homosexual; or that it was a period of experimentation, only to find themselves in a heterosexual relationship when all is said and done.

In fact, during my campaign to publicize Queer Greer, I found this very reaction when I reached out to several bisexual groups via Facebook. A member of one automatically assumed my title character was really gay before reading the book and blasted me for promoting a truly “lesbian book” to their bisexual community. There were several back-and-forth messages before they came to believe that, no, at the end of the day my protagonist is a bisexual coming to terms with that identity.

While I was irritated at the beginning of this debate with this particular group, doing my own research into the matter has made me realize why they would have had such forceful skepticism about my book. I understand their frustration. Unfortunately, I don’t see book selling sites like Amazon or Barnes and Noble changing the way they classify sexual “minority” based books any time soon, if at all; the titles that do include bisexual characters being mixed in with the larger LGBT landscape of literature.

Unless the book is titled something very obviously bi – like Jacqueline Applebee’s Bisexual Men or Michelle Houston’s Bi-Sexual: Tales from the Wildside – it is bound to get lost in the shuffle.

I’ll leave you with a list of books (in no particular order) that tackle bisexuality and are worth a read: 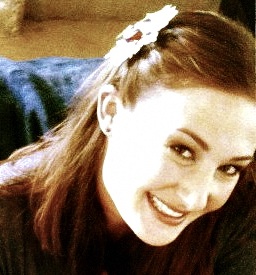 A.J. Walkley is the author of Queer Greer and Choice. She is currently writing her third novel, Vuto, inspired by her experience as a U.S. Peace Corps health volunteer in Malawi, Africa. Follow her on Twitter @AJWalkley and Facebook at facebook.com/ajwalkley.

(A.J. Walkley should be stopping by the blog to answer any questions you have today, and one commenter will win an ebook copy of Queer Greer!)

26 Replies to “The Dearth of Bisexual Literature: a guest post by A.J. Walkley”