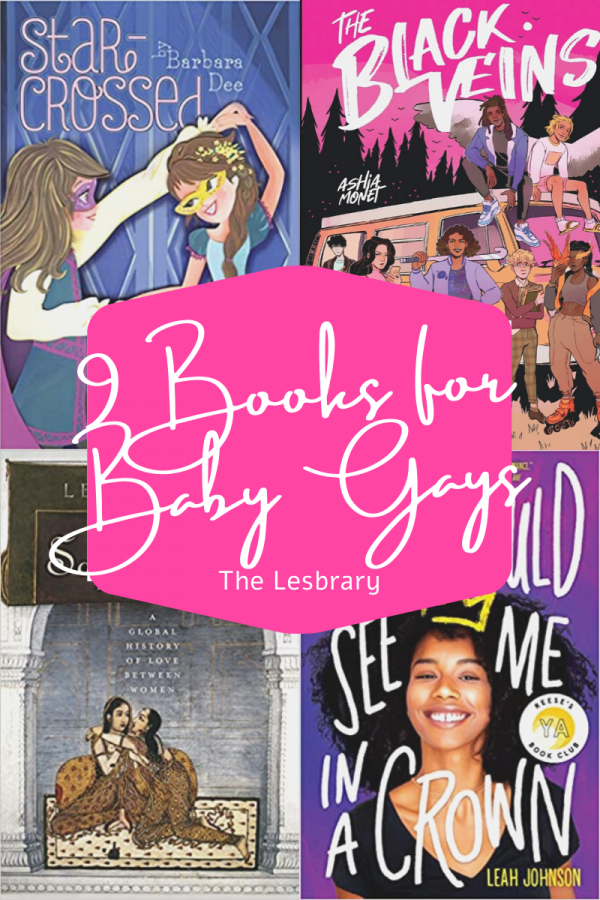 I have personally identified as bi since I was about 22, and 5 years on, I’ve now started thinking about what might have been different if I’d realised that any earlier, if my personal queer revelation had arrived during uni or high school. In this alternate imagined past, are there any books that could have fast-tracked my identity discovery? Or, are there any books that I didn’t know I needed or to look for when I ended up having my epiphany? My book picks have always felt very organic to me, but at the same time I seem to lean towards queer genre fiction a lot — a preference which is definitely not universal. And with all these thoughts recently running through my head, I decided while it may be too late to sit my past self down and make her think about what she wants and needs in light of the new perspective, it is definitely not too late to do the same for others.

So. The below is a non-comprehensive list of books you might consider picking up if you’re questioning your sexual orientation, or have recently started to identify as sapphic in whichever way that is for you. I’ve aimed for happy endings and not too much tragedy or pain over the course of these stories. With the help of some friends I managed to identify a number of categories that you might wish for in such a situation. Here I have highlighted one book per category, but you can find a larger list of suggestions on my blog (though without any blurbs). Now, without further ado, read on one and all!

Coming Out Under the Age of 12: 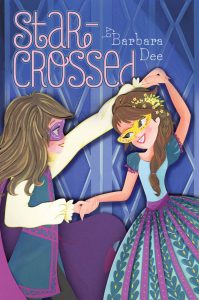 Mattie is chosen to play Romeo opposite her crush in the eighth grade production of Shakespeare’s most beloved play. Gemma, the new girl at school and crush in question, is brilliant, pretty, outgoing—and, if all that wasn’t enough: British. As the cast prepares for opening night, Mattie finds herself growing increasingly attracted to Gemma and confused, since, just days before, she had found herself crushing on a boy. If that wasn’t enough to deal with, things backstage at the production are starting to rival any Shakespearean drama!

Coming Out in High School: 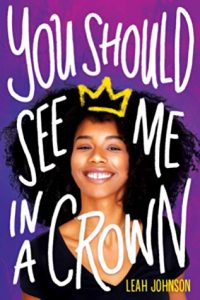 Alright yes, everybody and their mother is recommending this one, but clearly that means there’s a reason! Liz Lighty has a plan that will get her out of her small, rich, prom-obsessed midwestern town forever: attend the uber-elite Pennington College and become a doctor. But when the financial aid she was counting on falls through, Liz’s plans come crashing down — until she’s reminded of her school’s scholarship for prom king and queen. Despite her devastating fear of the spotlight, she’s willing to do whatever it takes to get to Pennington. The only thing that makes it halfway bearable is the new girl in school, Mack. She’s smart, funny, and just as much of an outsider as Liz. But Mack is also in the running for queen…

Coming Out at University: 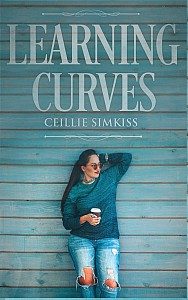 With only two semesters of law school to go, Elena Mendez’s dream of working as a family lawyer for children is finally within reach. She can’t afford distractions, but she has no idea how much her life will change the day she lends her notes to Cora McLaughlin. Over weeks in the library together, they discover that as strong as they are apart, they’re stronger together. Through snowstorms and stolen moments, through loneliness and companionship, the two learn they can weather anything as long as they have each other. College may be strict, but when it comes to love, Cora and Elena are ahead of the learning curve.

Coming Out Later in Life: 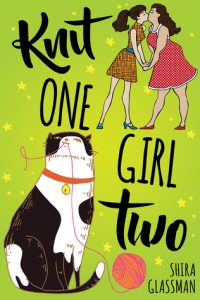 Small-batch independent yarn dyer Clara Ziegler is eager to brainstorm new color combinations. When she sees Danielle Solomon’s paintings of Florida wildlife by chance at a neighborhood gallery, she finds her source of inspiration. Outspoken, passionate, and complicated, Danielle herself soon proves even more captivating than her artwork…

Life After the Big Come Out: 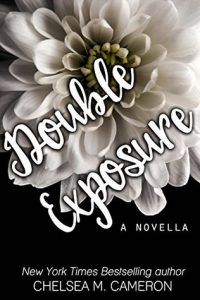 Anna Corcoran’s life is hectic, but that’s how she likes it. Between her jobs at the Violet Hill Cafe, the local library, and doing publicity work for authors, she doesn’t have much time for anything else. Until Lacey Cole walks into the cafe and she feels like she’s been knocked off her axis. Lacey’s a photographer and writer and wants to do a profile on the cafe, including an interview with Anna. She’s game, but after spending a few days with Lacey, Anna is falling. Hard. The only problem is that Lacey isn’t going to be sticking around. As they get closer and closer, Anna wonders if maybe this would be the one time when Lacey would decide to stay put. With her. 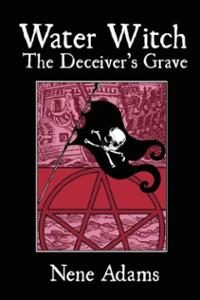 It is the eighteenth century in a world filled with magic and the Caribbean are a haven for pirates; the most feared of them all is Bess O’Bedlam, known as the Water Witch. Bess’ lust for riches knows no bounds and she is on the trail of the greatest prize ever taken — and thought lost for twenty-five years. When Bess meets Marguerite de Vries, the Dutch thief does not know she is the key to a king’s ransom. The Water Witch will use any means to find the loot, including seduction, but she had not reckoned on a fiery-tempered opponent determined to protect her heart at any cost. As the women are pitted against a deadly magical curse, they must overcome many enemies in their quest for the treasure… and each other’s love.

Romance Takes a Back Seat: 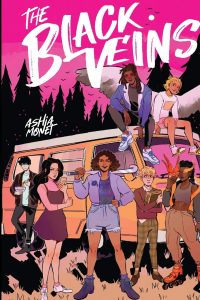 In a world where magic thrives in secret city corners, a group of magicians embark on a road trip. Sixteen-year-old Blythe is one of seven Guardians: magicians powerful enough to cause worldwide panic with a snap of their fingers. But Blythe spends her days pouring latte art at her family’s coffee shop until magician anarchists crash into said coffee shop and kidnap her family. Heartbroken but determined, she packs up her family’s bright yellow Volkswagen, puts on a playlist, and embarks on a road trip across the United States to enlist the help of six strangers whose abilities are unparalleled—the other Guardians. 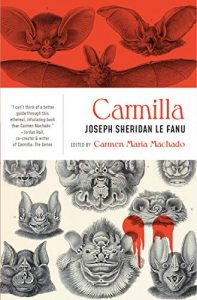 Isolated in a remote mansion in a central European forest, Laura longs for companionship when a carriage accident brings another young woman into her life: the secretive and sometimes erratic Carmilla. As Carmilla’s actions become more puzzling and volatile, Laura develops bizarre symptoms, and as her health goes into decline, Laura and her father discover something monstrous. Joseph Sheridan Le Fanu’s compelling tale of a young woman’s seduction by a female vampire predates Bram Stoker’s Dracula by over a quarter century. 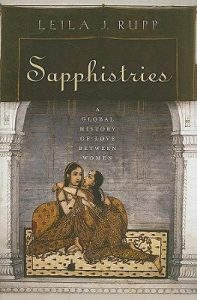 Sapphistries: A Global History Of Love Between Women by Leila J. Rupp

From the ancient poet Sappho to tombois in contemporary Indonesia, women throughout history and around the globe have desired, loved, and had sex with other women. Sapphistries captures the multitude of ways that diverse societies have shaped female same-sex sexuality across time and place. We hear women in the sex-segregated spaces of convents and harems whispering words of love. We see women beginning to find each other on the streets of London and Amsterdam, in the aristocratic circles of Paris, in the factories of Shanghai. We find women’s desire and love for women meeting the light of day as Japanese schoolgirls fall in love, and lesbian bars and clubs spread from 1920s Berlin to 1950s Buffalo. And we encounter a world of difference in the twenty-first century, as transnational concepts and lesbian identities meet local understandings of how two women might love each other. Rupp also creatively employs fiction to imagine possibilities when there is no historical evidence.