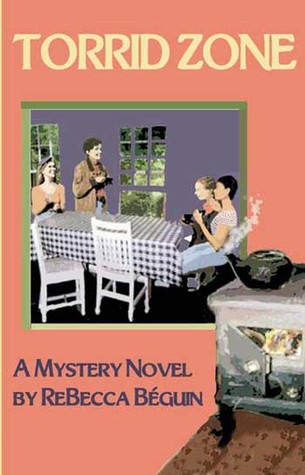 Welcome to our first Guest Lesbrarian post! This one is by Stefanie for lesbian writer Susan Stinson’s book Martha Moody, published in 1995. She also recommends some of Stinson’s  other fiction, including Venus of Chalk and Fat Girl Dances with Rocks. Please, send in your own guest lesbrarian review!

Susan Stinson’s Martha Moody is an extraordinary and evocative book. Set in the “Old West,” it tells a complex and uneasy story of two women loving each despite their familial and community commitments. I wanted this book to keep going, never to end, so that I could stay suspended in Stinson’s poetic voice.This book is unconventional in many ways (its characterizations, its lush language, its integration of stories within stories) and seeks to fully explore how two individuals choose and are forced to act within their social and personal circumstances. A gorgeous read.

Have you read any of Susan Stinson’s books? What did you think?