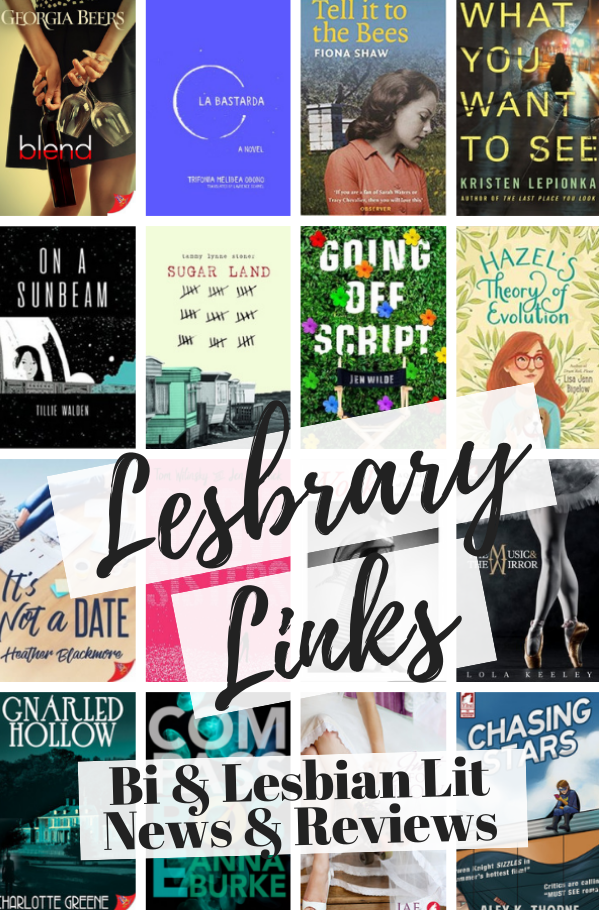 Women and Words updated their New Releases and Coming Up page.

“I Could Spend All Day Looking at the Covers of These LGBTQ Publications” was posted at JSTOR Daily.

“Getting Queer Comics Into Libraries” was posted at The MNT.

“My book Tell it to the Bees was made into a film – but they changed the ending for a straight audience” was posted at The Conversation.

Work!: A Queer History of Modeling by Elspeth H. Brown was reviewed at Lambda Literary.

La Bastarda by Trifonia Melibea Obono was reviewed at Did You Ever Stop to Think.

Going Off Script by Jen Wilde was reviewed at Green Tea & Paperbacks.