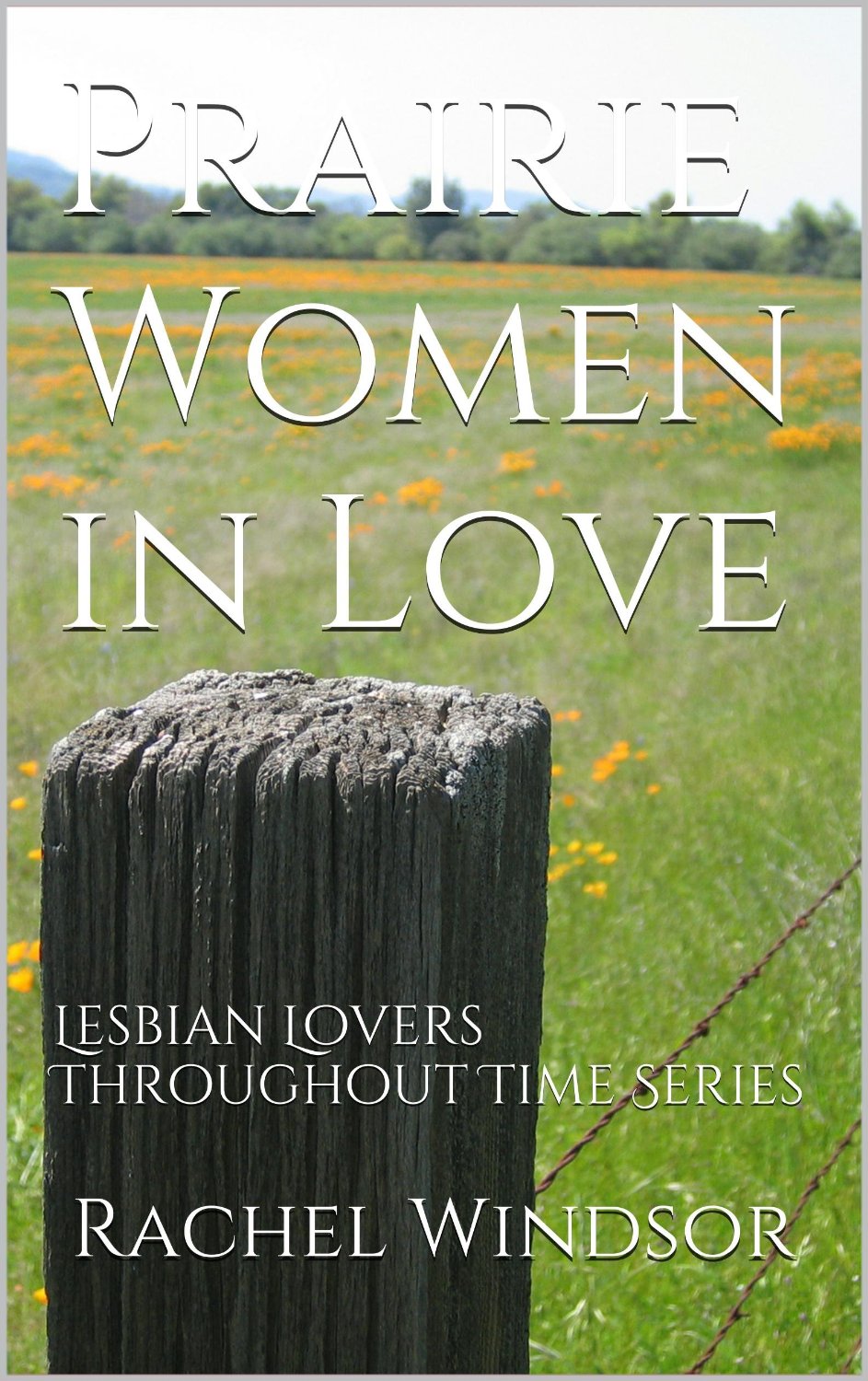 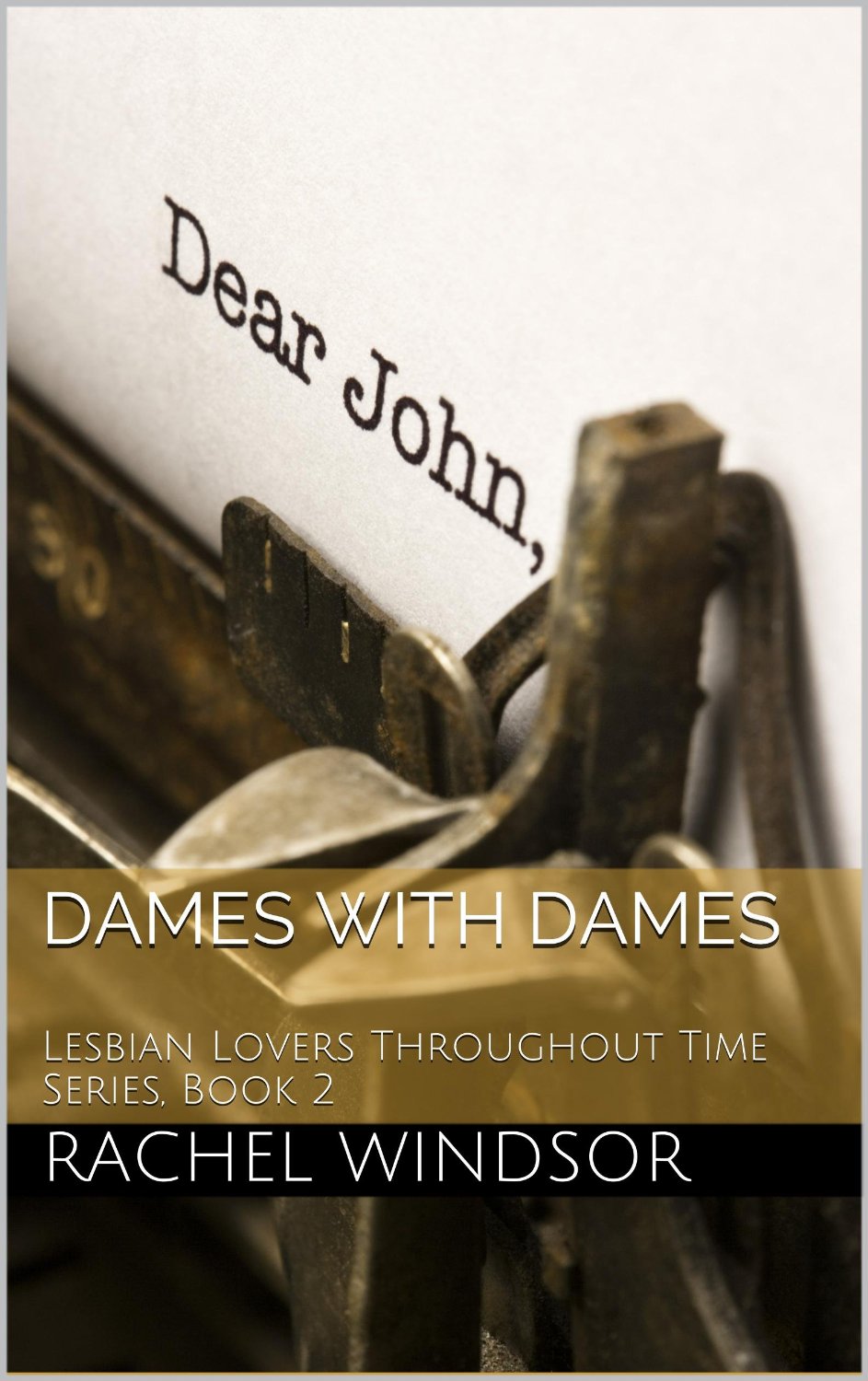 Both “Prairie Women in Love” and “Dames with Dames,” by Rachel Windsor, are part of a series about lesbians through the ages.  “Written by lesbians for lesbians,” the tagline proudly proclaims.  In that sense, these two little pieces do not disappoint.  They are both short, easy to read on a lunch break and have charming plots that end with a smile.

“Prairie Women in Love,” set in the late 1800s, tells the story of a young woman who moves to Wisconsin to be a teacher and falls in love with the woman she’s replacing.  It’s an engaging plot, there is the ever-looming threat of marriage and other societal expectations, while a young women discovers the limits of her independence.  The characters are interesting and we’re happy to see them find a way to be together in the end.

“Dames with Dames” a 1940s noir, is equally charming.  Taking many cues from the staples of the detective genre, there is a Sam Spade-esque character and his beautiful secretary who are hired to help a woman in trousers recover a stolen ring.  Strangely, for something in the noir vein, there is no real darkness in this story.  The only truly dark character, the secretary’s boyfriend, never makes an appearance, and the secretary is quickly whisked to safety in the arms of her new client.  Even the detective, usually seen as an anti-hero, is more of a gruff uncle, confused but ultimately kind-hearted.  But even without the darkness, it’s an engaging story with a pleasant conclusion.

But for how nice both of these stories are, both of them could use some diversity.  Both sets of lovers present the clear dichotomy of a bunch/femme dynamic, which is all fine and good, but it would be nice to see couples on either side of that spectrum.  The sex scenes are also mostly identical and it was plenty nice the first time, but I would love to see something more character driven and less based on a continually retelling of the same smut scene that seems appear in all erotica.

Despite the similarities between the stories, they’re both very nice reads and it is always more fun to see more queer historical fiction.