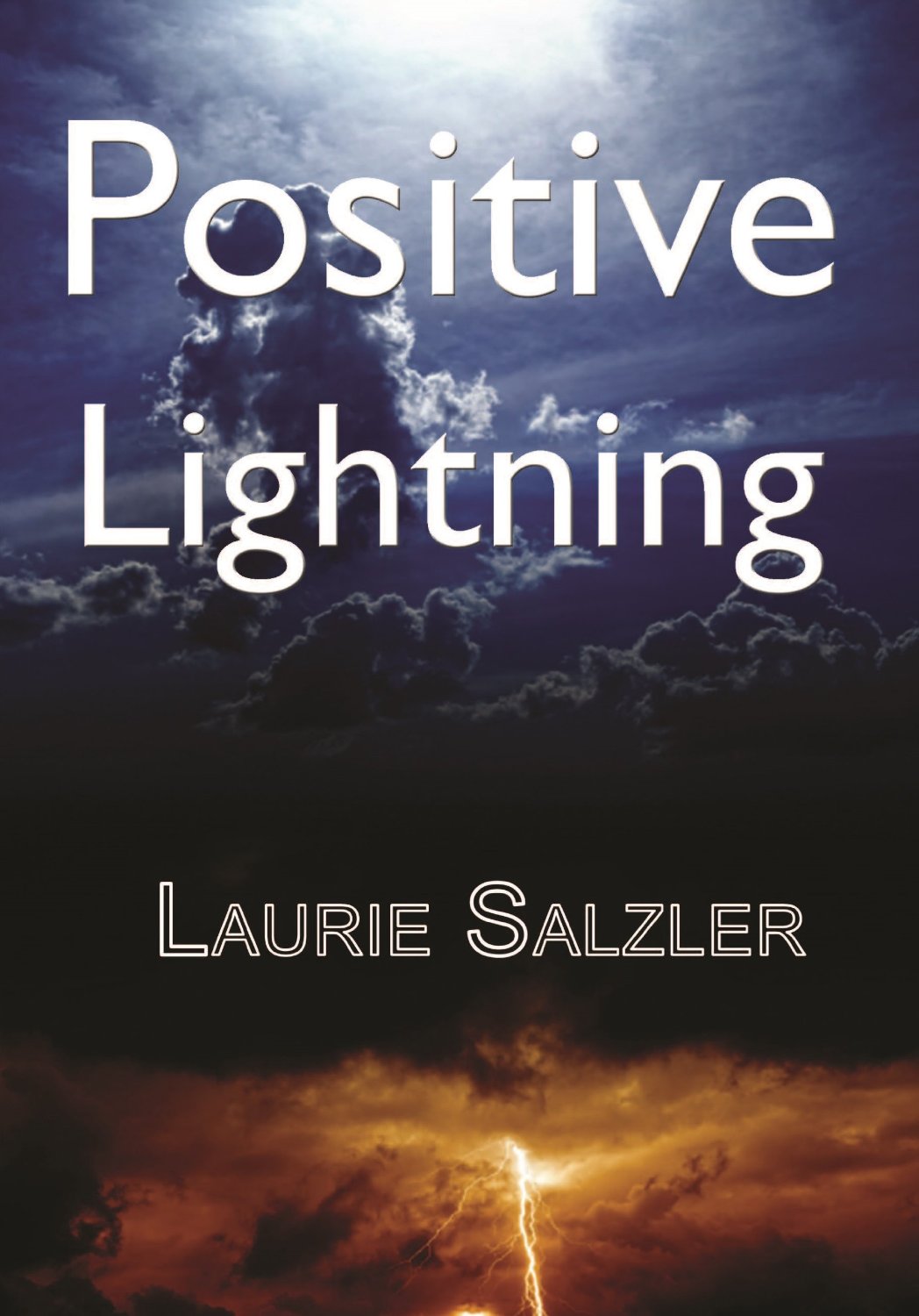 Positive Lightning –- After first reading the title, I had to start with researching what the heck “positive lightning” actually is. Was it just a play on words? In short, no – positive lightning is a rare phenomenon where an extraordinarily powerful lightning strike runs from cloud to ground (rather than the other way around), and they can hit more than ten miles away from the storm itself, where they’re least expected. It’s not an inapt metaphor for this sweet contemporary story, where romance blooms between Faith, who lost her sight after an accident, and Kate, the dog trainer training up her potential guide dog.

Overall, I enjoyed Positive Lightning. It’s an uncomplicated fluffy romance where problems appear only in the presence of terrible ex-partners. (Though what terrible exes they are! By the end, they could really be the first entries in the Compendium of Terrible Exes).

The book starts with Kate in a long-term relationship, but it’s already crashing and burning by the time the readers arrive. Kate doesn’t make the best first impression – she’s clueless about her (soon-to-be) ex-girlfriend’s extracurricular activities and very confused about her own feelings – but she becomes much more likeable once we see her away from her home environment. Once she starts interacting in earnest with her dogs and her horse, her personality and joy around animals really gets a chance to bloom.

Faith, on the other hand, is introduced as capable and good-humored and her character is rounded out nicely throughout the book. Salzler does a beautiful job integrating Faith’s assistive devices seamlessly into her morning routine. When writing in Faith’s perspective, the surroundings are just as vibrant as from Kate’s sighted perspective, through deft use of sound, smell, and texture descriptions. I also really appreciated how Faith is always portrayed as an accomplished, competent adult who works within the bounds of her disability, and anyone who tries to pity her is rightly trounced by the narrative.

However, I did have a few quibbles with the book. The writing could really use a bit more editing. It’s all done in very simple sentences and the book has a bad habit of telling, not showing. There’s a possible plot hole where it’s suggested that Faith made Kate’s job take the dog training job through some sort of monetary pressure, but later, she’s described as having had a fairly low-paying job and living “comfortably but not extravagantly” off a pension and settlement from the state. However, my main problem was that the book lacked a central conflict. There were exciting moments, of course, but the only obstacles to be overcome were brief and in-the-moment. Salzler side-stepped the traditional Big Misunderstanding about halfway through (and I just about cheered), but it meant that there was never any real doubt that Faith and Kate would happily get together. And there are really no other problems for them to overcome.

I also honestly expected from the blurb and premise that Positive Lightning would have more actual dog training and dog presence in it. We meet Juneau (Faith’s soon-to-be guide dog) as a puppy, and there are a few instances of Kate training her there, but that aspect of the story falls by the wayside about halfway through. Neither of the dogs – Dakota and Juneau – ever act up or misbehave or do anything wrong. Dakota is a perfectly trained older dog and Juneau is a mild-tempered puppy wonder. I would’ve really liked to see more of the dogs, because they were quite charming, and more of Kate’s dog training.

But despite those critiques, I did genuinely enjoy Positive Lightning. If you’re looking for a sweet, unchallenging romance set in a town full of lesbians (and I believe more books are going to be set there) without a hint of prejudice, or a book with a positive depiction of a disabled heroine, Positive Lightning is an excellent choice.