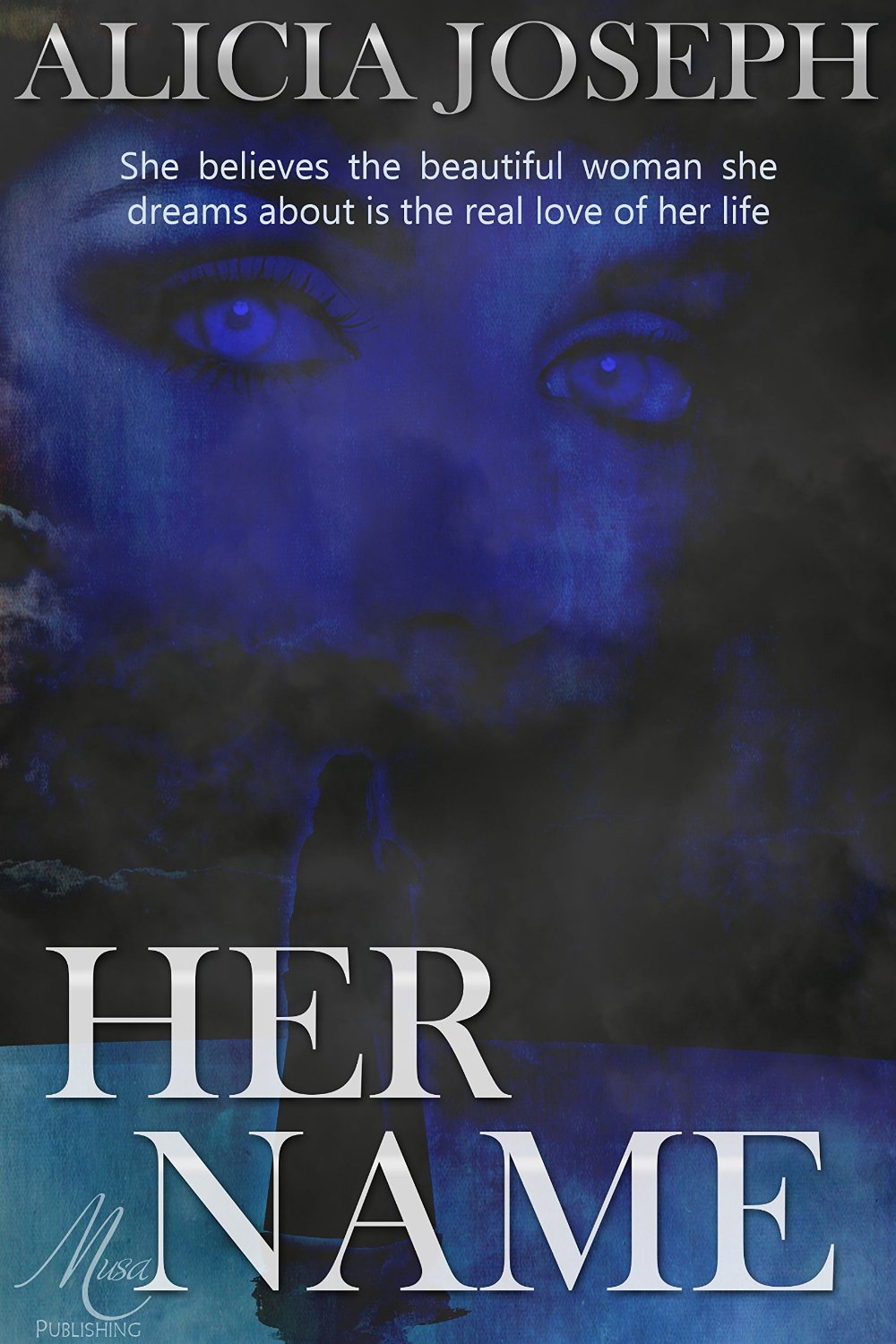 There is a good chance that any woman who has experienced the sense that hers is not the life she was destined to live will find something of a kindred spirit in Madison Andrews, the protagonist of Alicia Joseph’s novella, Her Name. Especially for those of us who have heard the not-so-distant ticking of the biological clock, quiet moments may have a way of calling forth feelings of yearning, disappointment or bewilderment as we contemplate the multifarious forces that brought us to this place in time. Yet, are our lives really destined to turn out the way they do or do we have a greater influence over our circumstances than we realize?

Teetering toward forty, Madison doesn’t lack for a social life, has enjoyed her share of romantic entanglements and maintains gainful employment; but, it just isn’t the life she envisioned for herself. Longing for a loving marriage and family, Madison is admittedly lonely and rather desperate for a meaningful relationship. She can only wonder why the fulfillment of her most heartfelt desire has eluded her. Where is the beautiful, blue-eyed woman of her dreams?

In her dreams, of course.

Night after night, Madison closes her eyes, entering into a dream world that feels far more vivid, far more right than her waking life. In fact, the events that take place in her dreams point directly to those that have taken place during her waking hours, the only difference being that the love of her life is there with her through it all. Indeed, the woman she encounters as she sleeps treasures her in a manner that she has never before known; yet, in spite of reciprocating such deep caring, Madison awakens each morning with a knot of disappointment in her stomach as she finds herself alone in bed. Merely tolerating her days, she awaits the moment that she can slip back between the covers and into her lover’s arms.

Madison’s enthusiasm for her dream world is not shared by others, however. When she tells her best friend, Shelly, about the life she shares with the blue-eyed woman, she finds none of the validation or understanding she seeks; rather, she is mercilessly teased until, ultimately, her sanity is called into question. In an attempt to appease, Madison tells those who express concern that she is seeing a therapist, which is not true for she is certain that the life she knows with the woman is quite real and refuses to risk someone stripping her of her happiness.

It was the genuinely heartfelt style of Ms. Joseph’s writing that kept me reading from the first page straight through to the last; and, I remain utterly in awe of how fully the author captured as transcendent a connection as that between Madison and the woman who meets her on the other side of wakefulness. The interactions between the two women were so natural and believable that I didn’t for a moment question the existence of the blue-eyed woman or the love they share. Without a doubt, Her Name felt to be more of a dear friend’s diary than a work of fiction.

That being said, I found the climax to be handled in a manner that was a bit awkward. I was so completely surrendered to Madison’s experience that it was jarring to witness an unfamiliar dynamic between her and her lover. The tone also shifted in such a way that I felt myself thrust out of the story, which frustrated and pained me given how wide open my heart had grown; yet, I had invested so much of myself into the experience that I made a conscious decision to let this go. It wasn’t worth sacrificing what had resonated so clearly with me up to that point.

Her Name is far more than a love story, though I’ll admit that it is one of the most touching romances I’ve encountered as it offers a sense of hope and a framework for making sense of Madison’s experience as well as our own. Given how essential the concept of interdependent co-arising becomes to an exploration of this book, it’s quite clear that Ms. Joseph has challenged us to broaden our perception of destiny and to acknowledge our part in it.

If truth be told, there will likely never again be a night that I don’t turn down the covers, anticipating the presence of my true love — though I don’t think I’ll be holding my breath. One thing is for certain, however. I will make a concerted effort to approach each moment as fully present as I’m able so as to prevent my very destiny from slipping away.

One Reply to “Kalyanii posted Her Name by Alicia Joseph”