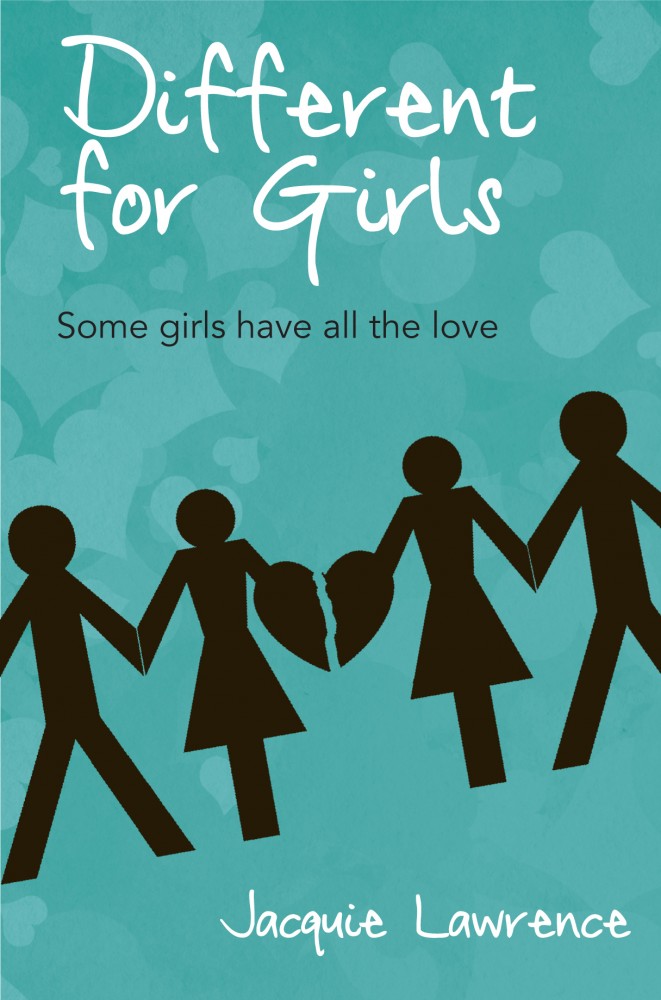 Different for Girls by Jacquie Lawrence, is a fast-paced and vibrant read that will keep you turning the pages and gasping for more.

Featuring a smorgasbord of central characters, its hard to not feel completely engulfed by Lawrence’s world including bar owner Cam and drug user Fran, stay-at-home-mother Brooke and wandering-eyed Nicole, their GBFs and baby daddies Ivan and Claude, closeted Gemma, her gay beard Kirby and her suspicious girlfriend Jude. My own confinement of these characters to stereotypes is an unjust judgement of predominantly complex and relatable individuals realised in totality throughout the book. In fact, the connectivity of the character lineup adds to the realism, with the plot casually shifting in and out of situations chapter to chapter. The broad themes in Different for Girls include motherhood, friendship, adultery, coming out and more broadly, self understanding vs public persona. The sex scenes (yes there are some!) aren’t over the top or seeking attention in any way–they fit well within the created world and represent their characters respectively.

The lesbian characters (more then 6!) are multifaceted and beautifully different (instead of tired, repeated cookie-cutter replicates). These are the exact sort of characters I crave for across the broader lesbian literature; oft littered with predictably questioning married women wanting to be freed from their straight bedroom boredom. My own imagination ran rampant with suggested plot twists, and I was repeatedly surprised by the written outcome.

I found myself constantly and vividly envisioning Different for Girls as a full-length feature film and I was delighted to find that a web-series is underway for release soon.

I’d recommend Different for Girls as one of the best modern lesbian fiction reads, if only in that Lawrence treats each character with respect and honesty. As always, it is so satisfying to have a nourishing meal after many mediocre snacks.