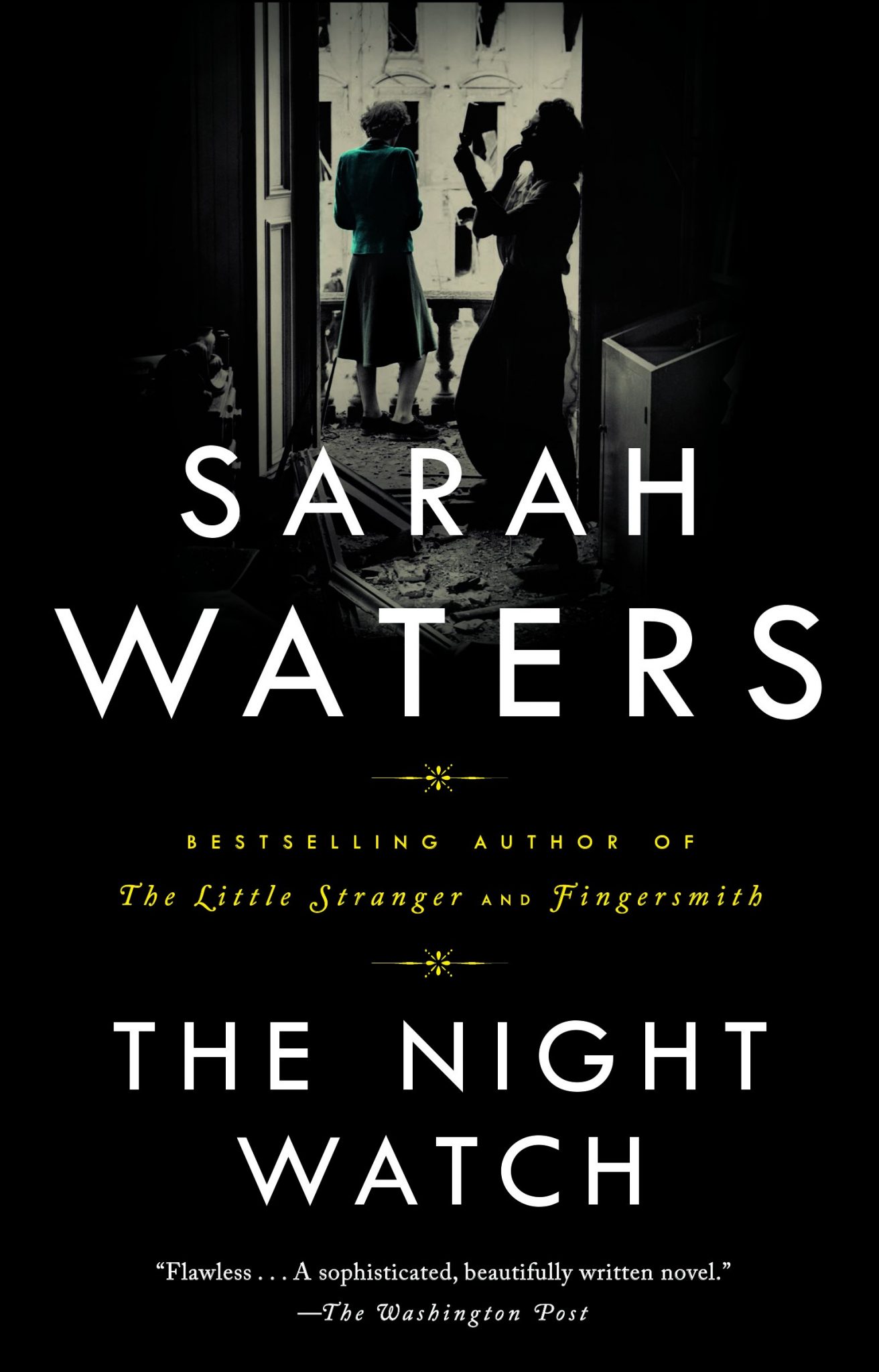 2 Replies to “Elinor reviews The Night Watch by Sarah Waters”