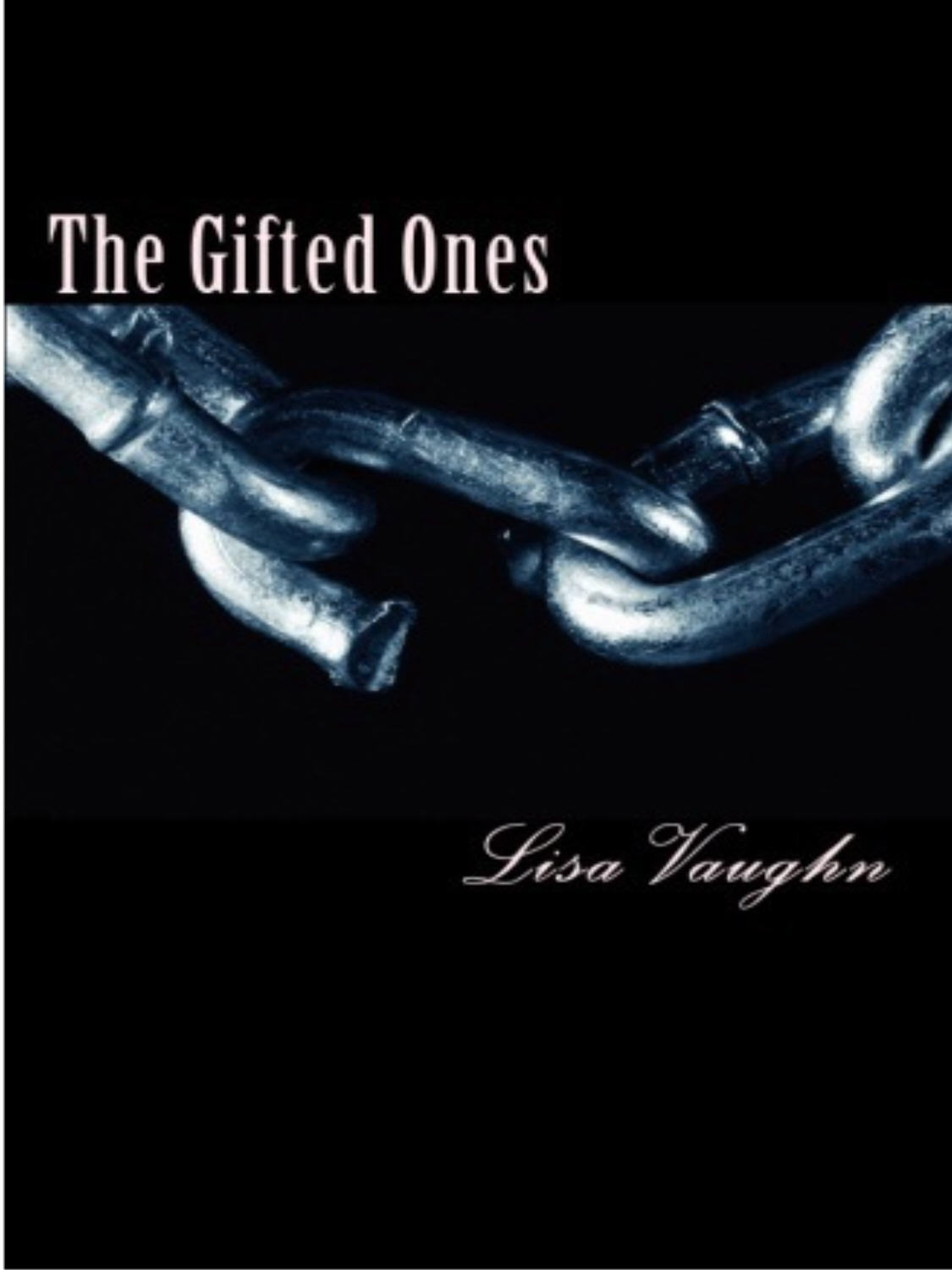 I think I might be a little burnt out on self-published books.

The problem is that I always have the same problems with them, and almost all of those problems can be summed up with “not enough editing.” The Gifted Ones (a memoir), unfortunately, fits in that category. The typos are numerous, including two ones that I noticed repeating. The first is mistaking “of” for “have” (“should of” “could of” “Wouldn’t Peggy of been proud?” (pg 171)), and the second was “towing the line.” There was also a lot of unnecessary emphasis (lots of bolding, underlining, italics, all caps).

I don’t want to say it was all bad, however. I really think it has potential. I found the childhood part slow, but the story after that is compelling.

I think I might be able to be a little more coherent in point form.

Oddly, I think if this had simply been her diaries from the time, I probably would have enjoyed it more, because I love reading diaries and journals, but it wasn’t quite as immediate as that, or as critical as I would like out of a memoir.

Overall, Vaughn’s romance is compelling, and her later partying lifestyle–as well as dealing with anti-gay bigotry in the 70s and 80s–is more than enough material to form a great story, but The Gifted Ones just needed far more editing to achieve that, including paring it down so that it had a clear goal.