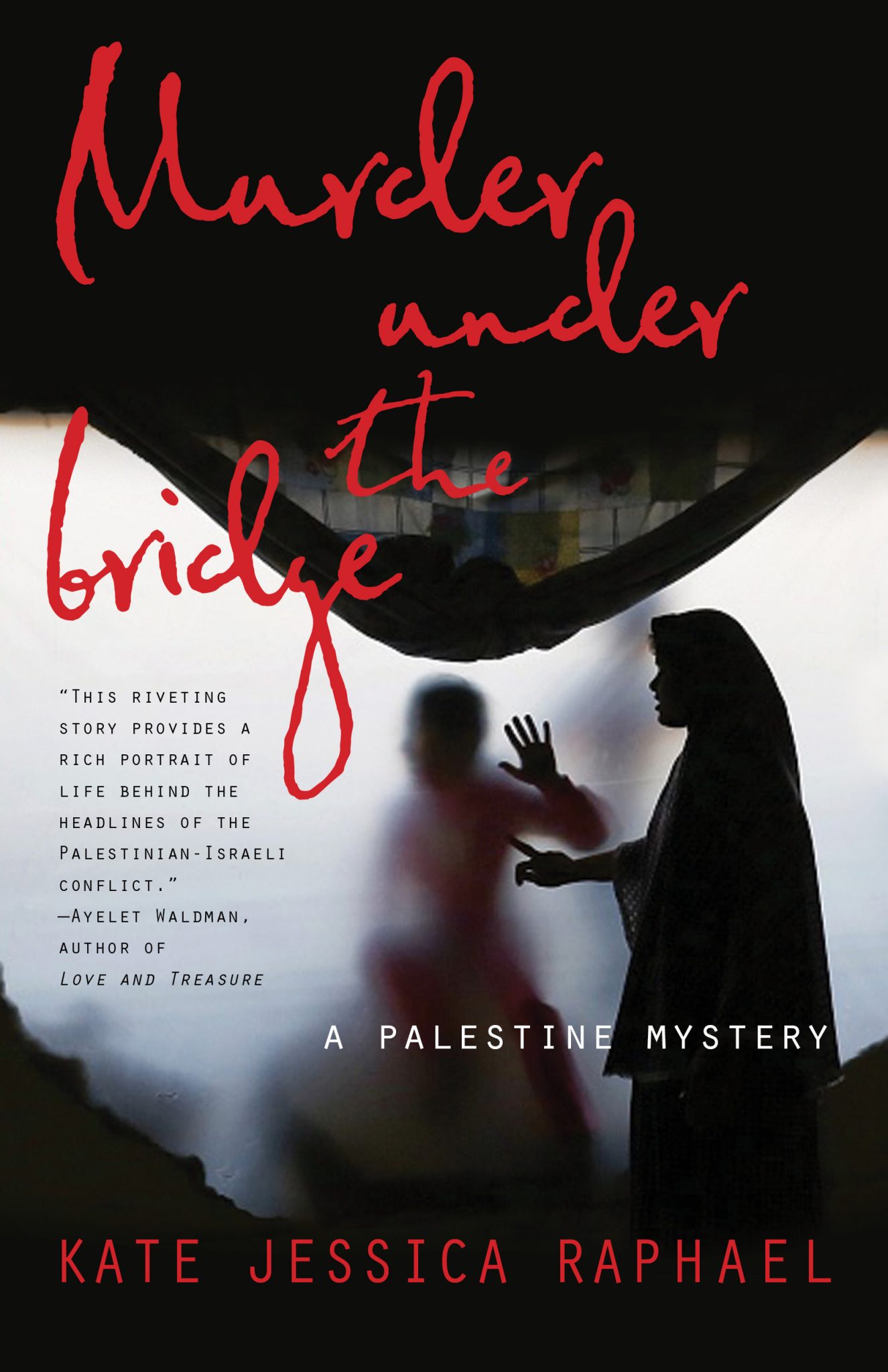 Murder Under the Bridge is a mystery novel set in Palestine. It follows two characters: Rania, a Palestinian policewoman, and Chloe, a white Jewish-American journalist doing activism in Palestine. Although Rania is the main character, we do see a lot from Chloe’s perspective, who is the lesbian character. The mystery at the center of the story is about a young foreign woman found dead near the border of Israel and Palestine. Rania, one of the few women in the department, is forced to work closer with Israeli police than is comfortable.

What I found fascinating about this book was the setting. I haven’t read any other book set in Palestine, and this one felt so immersive and well-researched. It begins with several maps and “a note about names”, and it ends with a glossary. Kate Jessica Raphael is, in her words, “a white Jewish American who spent around eighteen months in Palestine, with brief forays into Israel.” She also spent six weeks in an Israeli immigration prison because of her activism. Although the plot revolves around investigating the mystery, the tension is around the Palestinian-Israeli conflict. There is never a moment of absolute safety or certainty for the Palestinian characters, and the threat of violence or imprisonment is always just around the corner.

In addition to the setting, Rania and Chloe are both very well established characters. They are complex and compelling, and I felt equally invested in both of their stories, so switching perspectives never felt jarring or unwanted. I do wish the side characters got more development, however. There is a large cast of characters that I found myself losing track of (which is likely my own fault–I’m terrible with names), and I felt like Rania’s husband especially was a character that appears often but does not seem to be a round, interesting character. I wanted to see more from him, and from their relationship. Chloe’s love interest was intriguing, but I also wanted to know more about her, and it felt like their relationship popped up fairly suddenly.

I don’t read a lot of mysteries, so I can’t speak with authority about how the mechanism of the mystery functioned, but it worked well for me. The chapters are short, so it always felt easy to race through, although I felt like the focus was more on the setting and characters than fast-paced action (which isn’t a complaint).

I think that this is a fantastic read for anyone interested in reading a well-researched novel set in Palestine, and it has definitely spurred me to want to pick up more, especially from a Palestinian author.