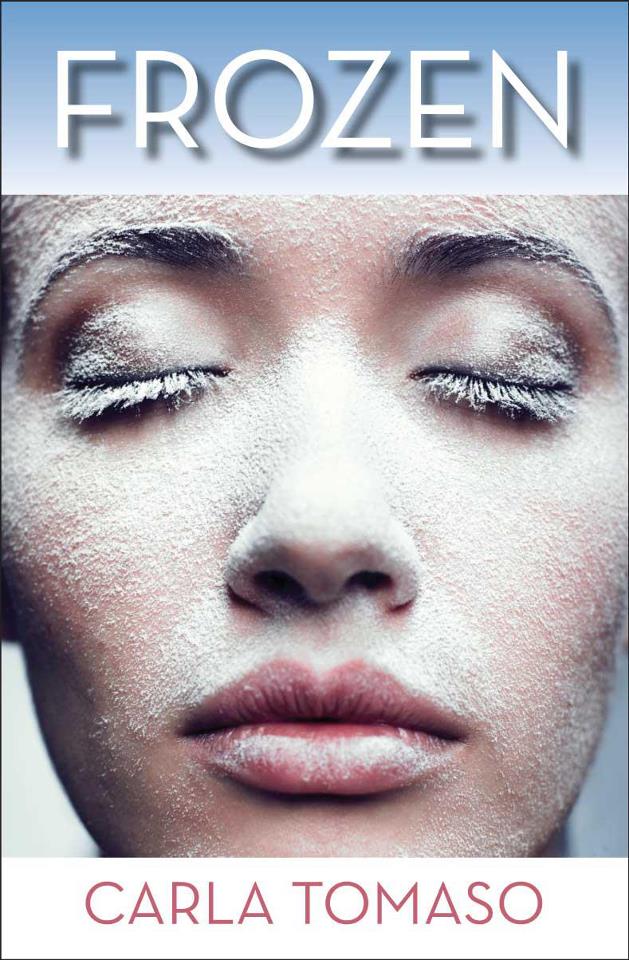 Well, that was… deeply weird. I mean, I expected Frozen to be weird. The premise is that Elizabeth is glad to be free of her narcissistic mother when the mother dies, but finds herself having to raise her cryogencially frozen and age-regressed mother. What I though that meant (and what Elizabeth originally thought that meant) was that her mother would come back as a baby and she would raise her, hopefully to not be as terrible the second time around. I thought it would be an exploration of innate personality traits and learned behaviours, and Elizabeth’s psychological struggles in raising her mother and separating the two (Helen version 1 and Helen 2.0) as people. That is not what happened. Instead, Elizabeth finds herself with an eleven-year-old who has all of her seventy-year-old self’s memories and most of her personality, perhaps even intensified. Elizabeth doesn’t even raise her, really, just follows her instructions and does her homework. Helen has very few redeeming qualities, and I didn’t find Elizabeth especially likeable either, but somehow she has two people chasing after her (her ex-girlfriend, whom she treated horribly, and Helen’s school’s principal, who is male and knows she’s gay).

And speaking of that last parenthetical part, there’s a really awkward scene where Jim, the principal, attempts to win over Elizabeth (who, again, hasn’t treated him very well and has told him she’s gay) by dressing in a dress and wig. He says “I’ve decided to come out as a person with a gender dysphoria. I thought if I became a woman, you might be able to love me.” She replies by saying that that’s not how it works, and that people shouldn’t “play god” by “changing your gender” (or age). It seemed unnecessary and transphobic.

There is a lot of bizarre stuff in this book, from [spoilers, content warning for violence/disturbing] a cat-eating python randomly showing up, to a pyre of dead babies. Yeah. Oh, and in less-disturbing but other strange content, Elizabeth suddenly decides that she needs to get pregnant near the end of the novel, because she has a dream. And even though she’s never wanted a baby, she goes out and gets pregnant (by having sex once) and is suddenly really into the idea of having a baby. [end spoilers, warnings]

The back cover calls this a “dark comedy,” but I never really got the tone of the book. It didn’t seem funny to me, just bizarre. I couldn’t understand why two people were chasing after Elizabeth, I couldn’t understand her motivations, I didn’t get her relationship with her mother, and I didn’t… I just didn’t understand Frozen. I didn’t find Helen’s story interesting, because she still had the same memories and personality. She just has a younger body. The story seemed too unbelievable for realism, but not enough sci-fi to fit into that category, either. I did feel like there was potential in Helen and Elizabeth’s relationship, especially Elizabeth’s inability to let go of her mother, but it never really came together for me. [spoilers] There is one scene in which Helen says that Elizabeth has never loved her, and Elizabeth says that she has it all backwards. I feel like that was an interesting moment, but there was no real follow-up or build-up to it. [/spoilers]

I guess I was expecting Frozen to be an exploration of identity and psychology, not a comedy. The humor just didn’t come across to me; it just seemed like a series of bizarre (and violent) events. I really feel like I have missed something with this book. I really think I’m just not the right person for this book; the humor just didn’t appeal to me. If you’re into dark comedy with bizarre events and violence, maybe you’d appreciate this one more.