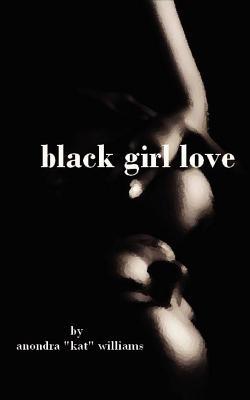 Black Girl Love is a collection of short stories and poems about, unsurprisingly, love between black women. Each story is very short, usually just a tiny snippet of a relationship. Sometimes they are love stories, sometimes they are erotica, sometimes break-up stories, and sometimes quite dark explorations of interactions between women. I liked the variety and the themes introduced, but personally I felt like there wasn’t enough time to get invested in each story, so there were few stories that I felt really invested in. I did enjoy one series of stories in which we got three different perspectives on the same story, partly because it allowed for more depth in that narrative.

There were a couple of moments that tripped me up, including the only mention of trans people being a narrator saying “transgender my ass” about her ex, as well as the only story that addresses mental health [spoiler, highlight to read] ending with the mentally ill person killing her ex[end spoiler]. There were also quite a few typos scattered throughout. Overall there were a lot of parts that intrigued me about this collection, but I didn’t feel like I could really dig into it. At the same time, I have to acknowledge as a white reader that this isn’t a book that was written for me, and I expect that other readers will get something different from it.