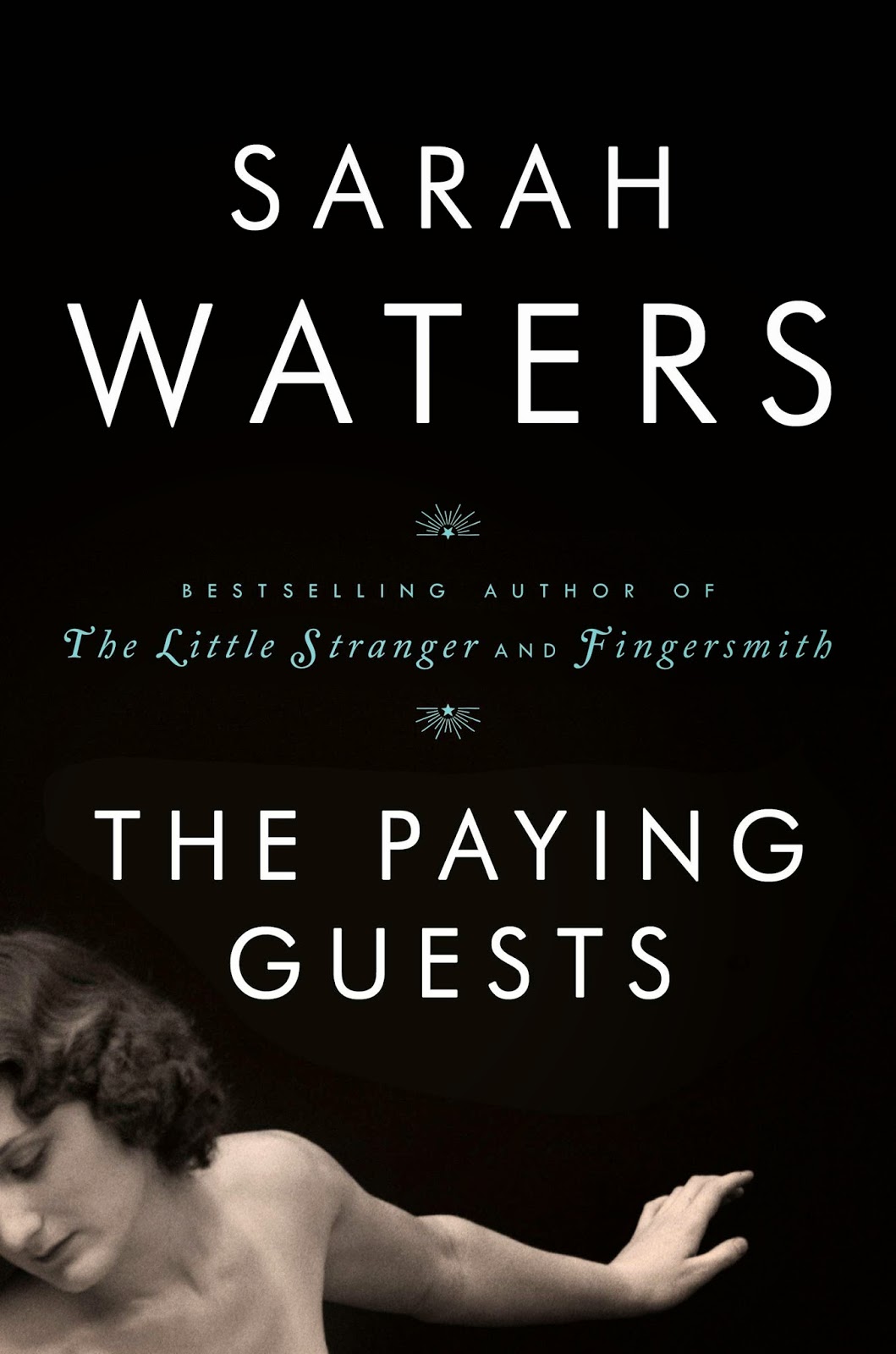 Sarah Waters, having brought us classics of lesbian historical fiction like Tipping the Velvet and Fingersmith, has done it again with her new release The Paying Guests, which has the blend of romance, suspense, mystery, and historical detail that you’ve been missing in your life.

The year is 1922. Frances Wray is a genteel woman in London who, during the course of the first world war, found an activist calling (and a lady friend). After the war, however, she’s down two brothers and one father, her relationship is over, and she’s chosen to keep house for her aging mother rather than pursue her own dreams. At 26, she’s resigned to spinsterhood. As the house is expensive and her father managed to lose most of the family’s money, Frances and her mother decide to acquire some lodgers (the “paying guests” of the title) to help with debts.

Lilian Barber, a young woman with bohemian tastes, moves into the house with her husband Leonard. Their marriage is not an entirely happy one, and Leonard spends long hours away at work as an insurance clerk. If you’ve read a Sarah Waters book before, you have a good idea of where this might be going. I hesitate to say too much about the developing intimacy between Frances and Lilian and the twist that leaves them in crisis, but I will say that this is a solid choice for anyone who likes historical fiction.

Waters hones in on minute and intriguing details of period life in the postwar London of the early 20s in a way that leaves the reader feeling fully immersed. The book is told entirely from Frances’s point of view, leaving Lilian’s motivations clouded until the bittersweet end. If you’ve read Sarah Waters before, you’ll know it’s not going to be an easy road for Frances and Lilian–but that’s what makes her books great. A must-read for all Waters fans, and a great entry point for those who have never read her work before.

One Reply to “Anna M. reviews The Paying Guests by Sarah Waters”