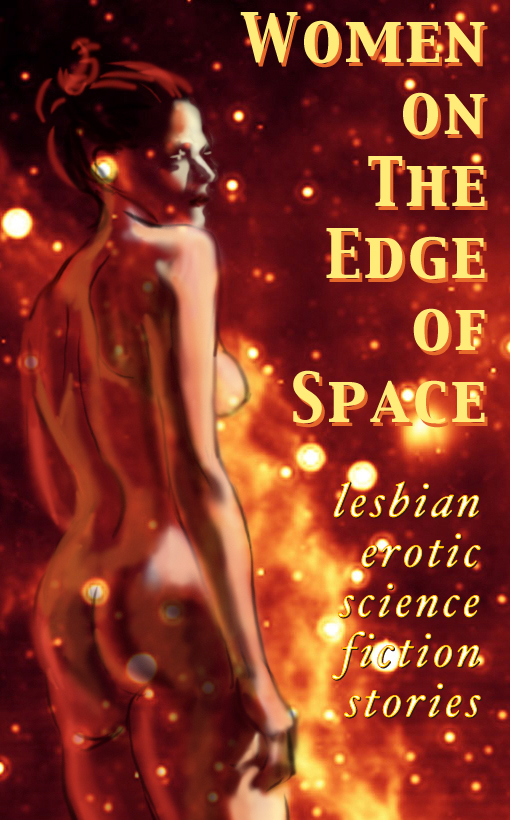 Women on the Edge of Space is a chapbook of four sci-fi, erotica short stories. While it is billed as an anthology, it is neither long nor consistent enough for that to be an accurate descriptor. It contains the following four works:

1. “The Many Little Deaths of Cicilia Long” by Shanna Germain
2. “Fair as the Moon, Clear as the Sun” by Laurel Waterford
3. “Adrift” by Kaysee Renee Robichaud
4. “Unfolding Her Wings” by Elizabeth Black

I would not go out of my way to recommend this collection, but if you’re looking for sci-fi lesbian erotica, it will be worth the three dollar ebook price on Amazon.